Previously only available to AWS customers

Amazon Web Services (AWS) has made its Time Sync available as a public NTP service, offering access to the current time via a global fleet of redundant satellite-connected atomic clocks.

Time.aws.com is a publicly available NTP server, which means that servers and Internet of Things devices can use it to tell time. It was previously only available to servers on AWS. 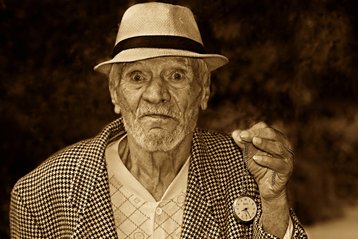 Amazon has atomic reference clocks in each cloud region, synchronizing time to within a few milliseconds of Coordinated Universal Time (UTC).

But the service is significantly less accurate than that offered by rival Google, while Meta has begun to move off of NTP entirely.

All three companies have to deal with the fact that UTC sometimes adds a leap second to keep it in sync with the Earth's rotation (and may introduce the first negative leap second in the coming years).

When a leap second is approaching, AWS smears time over 24 hours - adding smaller increments to make the transition easier.

"There are many different techniques for smearing - all of them are bad," Oleg Obleukhov, the creator of Facebook's Public NTP and cofounder of the company’s internal time card, told DCD.

Meta also smears time, but pushed for the end of the leap second.

This month governments voted to do just that, with the time jump expected to be phased out by 2035.