American Tower Corporation, a US firm that owns and operates cellphone towers, is launching two Edge computing data centers in the cities of Boulder and Denver, Colorado.

Both facilities are 33 sq m (360 sq ft) in size with a capacity of 100kW each. They are subdivided for multiple customers: each comes equipped with eight cabinets comprising 20 quarter-cabinet lockers and three full cabinets. The Edge data centers are connected via dark fiber to a ‘major’ unnamed data center in the region. 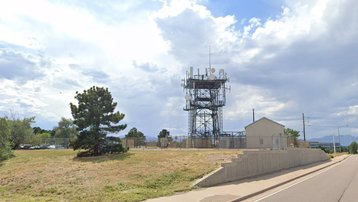 American Tower says its data centers offer customers an alternative to centralized metro data centers by being based at the network Edge.

The sites at 9110 Interlocken Loop in Broomfield, Boulder, and 5041 Broadway, Denver, are locations where American Tower already has cell towers.

According to the telco, the new Edge data centers were built due to the high demands for low latency cloud applications in Colorado; this demand is set to continue growing as AI and 5G start to roll out in the future. 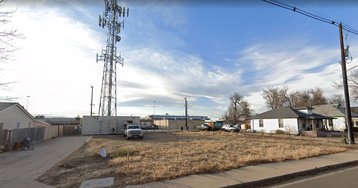 The Denver site before the data center existed – Google Maps

Whitney Pesot, product manager of US Innovation for American Tower, said: “We are excited to announce the addition of two new tenant-ready data centers in Colorado designed to support flexible and turnkey infrastructure environments for various use-cases.

“Our new American Tower Edge Data Centers aim to meet the increasing demands for 5G technologies and best support the digital infrastructure needs of our customers now and in the future.”

American Tower is one of the largest telecommunication tower operators in the world with around 181,000 sites globally. Last year, the company made its first move into the data center market with the acquisition of Colo Atl. Now instead of investing in typical data centers, the company has opted for a portfolio of much smaller Edge locations. Aside from Boulder and Denver, the company also has four other facilities in Atlanta, Georgia, Pittsburgh, Pennsylvania, Jacksonville, Florida, and Austin, Texas.

Back in July, American Tower announced the six US cities to 'kick-off' its Edge portfolio. At the time Pesot said: “Now is the optimal time to invest and pave the way for enabling the next generation network and computing architectures. American Tower is committed to innovation and supporting the needs of our customers now and in the future.”