And telco signs a smaller deal with Google Cloud

AT&T has clarified its partnership with Microsoft, emphasizing that it still controls the core of its network.

The two companies entered into an expansive partnership in June, with Microsoft acquiring AT&T's Network Cloud division, and AT&T shifting many of its key workloads to the cloud provider, with a particular focus on 5G. 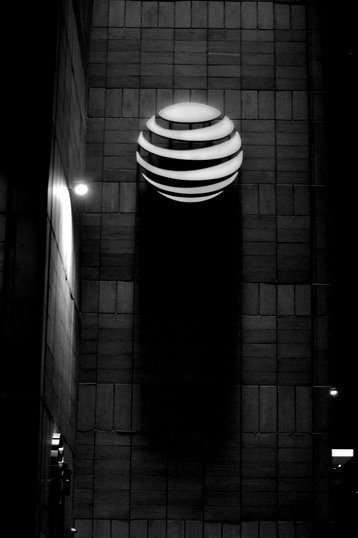 At the time, AT&T and Microsoft said that "the companies will start with AT&T’s 5G core," but AT&T Communications CEO Jeff McElfresh pushed back on reports that said that the whole of AT&T's core was moving to Microsoft.

"What this deal essentially does is it brings Microsoft to the edge of our network and supporting our network workloads, at a scale level for efficiency and as a partner in this, our engineers and their engineers are developing this solution on a broad scale across the business, across the network," he said in an earnings call. "We're going to enjoy some anchor tenant benefits from that, we're not disclosing any specific financial details.

"But one thing that we're not doing and I've kind of read this in the press a bit is we're not outsourcing our core network function. We're relying upon Microsoft to develop a scaled compute and storage capabilities at the Edge while we retain control of our network stack and the kinds of services and products that we're going to offer to the market."

While most of its cloud needs will be served by Azure, the company is still working with other cloud companies.

In July, the telco said it had expanded its 5G and Edge collaboration with Google.

The deal is more targeted at enterprise customers, including inventory management, video streaming on the Edge, and AR experiences.

The companies are also working together to evaluate how network APIs could optimize applications, using near real-time network information at the Google Cloud Edge.