Fund over-subscribed, will focus on Tier-1 markets in China

First announced last year, the Beijing-based firm’s fund is reportedly the first domestic fund in China to focus on investing in the data center industry. 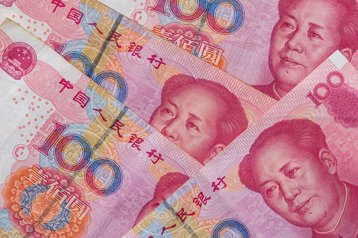 “Data centers are not only an asset business, but also a cash flow business. As a type of heavy asset investment, data centers require a large amount of capital in the early stage,” said Ye Tao, managing director of CDH Mezzanine.

“We currently have more than 10 reserve projects in first-tier cities, including self-built projects and many mergers and acquisitions. We will also consider launching the second phase of IDC fund raising at an appropriate time.”

Established in 2002, CDH Investments is an alternative investment fund manager focused on China. Specializing in private equity, venture capital, and credit, the firm has more than $21 billion of assets under management.