Just when you thought data centers couldn't get any cooler 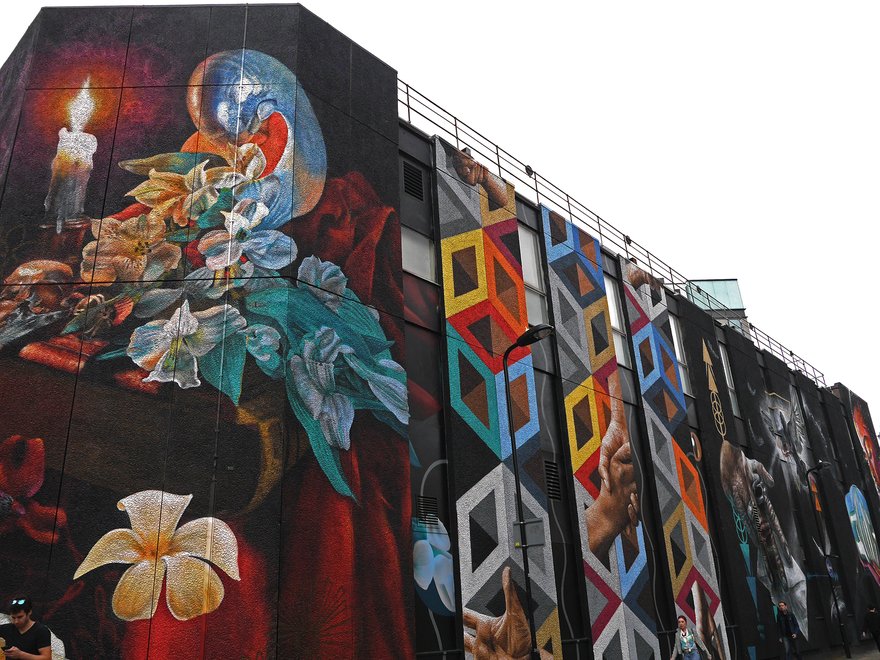 Trendy and hip aren't the words that come to mind when we think about data centers; while they are sometimes beautifully designed, more often than not, these buildings offer very little in the way of visual appeal.

With its data center located in the heart of Shoreditch in London, colocation and networking provider Colt decided it should do more to blend in with the decor, and commissioned Global Street Art, a collective of street artists from nearby Hackney, to repaint its walls.

The result is rather pleasant to look at, and convincing in its authenticity: tourists, local start-ups and fashion brands posed in front of the so-called Connectivity Mural, clueless of the mission-critical equipment churning away inside, and puzzled by the very concept of data centers.

Colt isn't the first to spruce up its facilities in this way: in 2016, Google launched the Data Center Mural Project, paying four artists to repaint the walls of its data centers in Oklahoma and Iowa in the US, St Ghislain in Belgium and Dublin in Ireland. The project earned the company a spot on the list of contenders for DCD's World's Most Beautiful Data Center award last year.