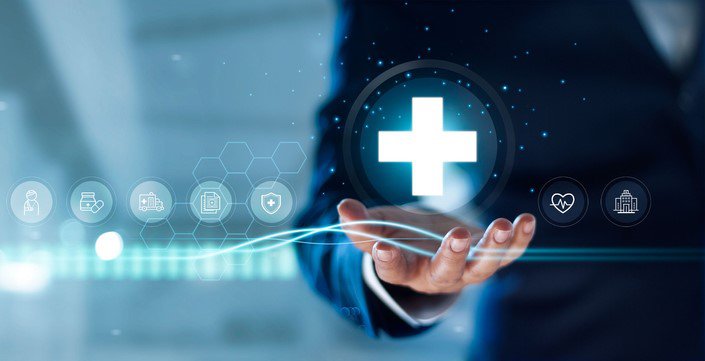 Silicon Valley start-up Vapor IO has brought its Vapor Chamber to the DCD Europe event in London, marking the first time this unusual rack arrangement has been seen in public.

The Vapor Chambers are essentially self-cooling, circular hardware racks that ingest cool air from the outside and exhaust warm air through the center, creating multiple ‘hot columns’ as opposed to a traditional hot aisle.

By default, the current version accepts Open U racks built according to the Open Compute specifications, and requires a conversion kit to host standard hardware. Future versions will be designed to support both traditional and Open U racks out of the box.

Another interesting feature is the addition of multi-colored LEDs to simplify diagnostics and component replacement: for example, the Vapor Chamber with a faulty hard drive will indicate the rack with a large LED light above, visible from the other end of the data hall. Another LED will light up next to the drive itself.

The circular structure leaves plenty of space for cabling and batteries, so Vapor Racks will not require separate Uninterruptible Power Supplies (UPS). Getting rid of a dedicated UPS also allows to bypass conversion from AC to DC and back to AC, a method which results in higher power losses but is generally accepted in a traditional data center.

Vapor IO has already found several manufacturing partners, and is currently gearing towards mass production of the Vapor Racks.

Open DCRE enables users to create simple and inexpensive monitoring sensors which expose underlying operating environments all the way up to the operating system. The software itself can run on pretty much any computer - the version we’ve seen at DCD Europe is built around a Raspberry Pi, but Vapor IO is also designing its own embedded modules that conveniently fit inside an Open Compute server sled.