Interxion, the European operator recently bought by Digital Realty, has announced a second campus in Paris which will have four data centers and up to 85MW of power.

Digital Realty bought Interxion for $8.4 billion in late 2019. Interxion already has 53 facilities across Europe, including seven in Paris. The new campus, in La Corneuve, a suburb 9km (5.6 miles) North of the center of Paris, will begin to open in late 2021. 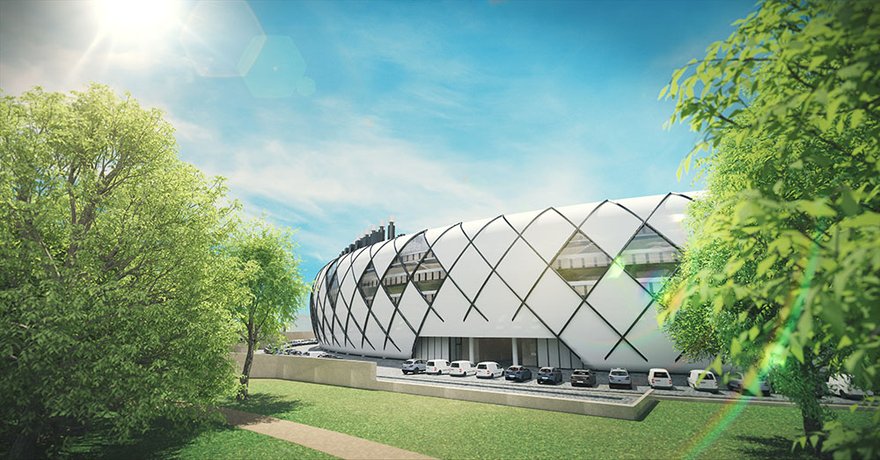 The Interxion Paris Digital Park will have access to up to 85MW of power for customers, and 40,000 sq m (43,000 sq ft of space), in four facilities named PAR8, PAR9, PAR10 and PAR11. It is on the A86 highway, facing Interxion's existing PAR7 data center on the other side of the road.

“We continue to experience solid demand across our pan-European footprint, with the cloud and content platform providers, in particular, continuing to expand their presence in the key European cities,” said Interxion CEO David Ruberg. 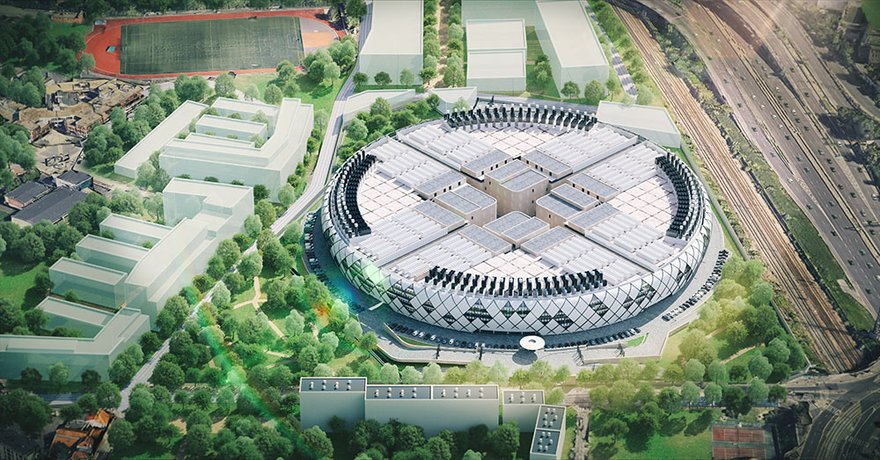 The Paris Digital Park will have 2N+1 UPS power and N+1 cooling, and advanced alarm and monitoring systems, according to Interxion's data sheet. It will use free cooling for efficiency, and support high-density power racks.

The site will have dual fiber connectivity to up to 85 network providers, with 10Gbps, 100Gbps and dark fiber. As befits a modern facility, it will have 24x7 security staff.

Interxion's reception in the La Corneuve suburb hasn't always been warm. The PAR7 was briefly told to close in 2015, when a residents' group, viewing the site as an unwelcome intruder, complained about a range of issues including noise and pollution from its diesel backup generators.

The order was swiftly reversed by the local court, and the new Park is unlikely to suffer a similar experience. Interxion France managing director Fabrice Coquio told DCD in 2015: "We have learned a valuable lesson. In future we will need to provide far more education and information to local residents in advance of and during any new data center build."