“We have started work on the first of three locations in Thailand. EC61 Chiang Mai will be the first site to be deployed; closely followed by EC62 Phuket and EC63 Khon Kaen,” the company said on LinkedIn this week. 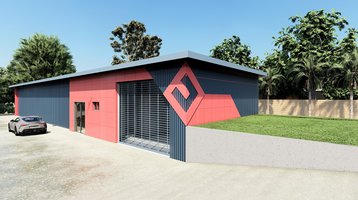 “There are around 30 data centers in the whole of Thailand, and all are located in Bangkok. Thailand has a total population of 70 million, with only 11 million local to Bangkok! Edge Centres is proud to have its first Thai location here [in ChiangMai] to support the rapid growth of digital businesses.”

While traditionally focused on Australia, the company recently announced plans to expand into Asia, with the first Edge facility – known as EC31 – being built in Kuala Lumpur, Malaysia. It also developing a facility in Ho Chi Minh City, Vietnam.