Company to launch first Vietnamese facility this month, three more due before the end of the year

Australian Edge data center firm Edge Centres is about to launch its first facility in Vietnam this month.

“Continuing our rollout in Asia, EC51 Ho Chi Minh City is now ready to be deployed,” the company said on LinkedIn this week. 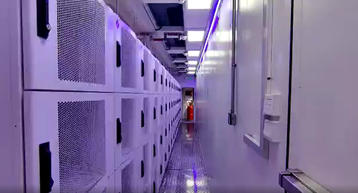 CEO Jonathan Eaves added in his own post that development of additional sites in HCMC D1 [District 1 of Ho Chi Minh City), Danang, and Hanoi are also underway.

“Opportunities to expand at other university campuses are being explored,” he said at the time.

While traditionally focused on Australia, the company recently announced plans to expand into Asia including Malaysia, Hong Kong, and Thailand.