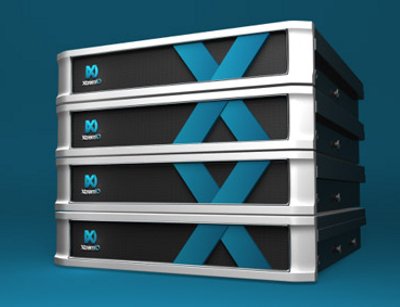 Pat Gelsinger, president and COO of EMC’s Information Infrastructure Products unit, said it was both XtremIO’s technology and its team that made the acquisition attractive.

“We fully expect XtremIO technology, once introduced to market, to have a tremendous impact on our customer's ability to leverage the unique advantages of all-Flash storage across many of their most demanding applications,” Gelsinger said.

XtremIO’s product, which has not been formally launched, is an all-Flash storage array for enterprises. The fast high-performance array features automatic thin provisioning, real-time deduplication and low-overhead data protection.

While EMC did not disclose the value of the deal in its announcement, Israeli business publication Globes reported it to have been US$430m. Praising the deal as great success for the country’s venture-capital industry, Globes said XtremIO had only raised $25m to date through two financing rounds.

Developing the latter concept further, EMC’s Project Thunder is a project to leverage PCIe technology in a dedicated server networked Flash-based appliance. This appliance will in turn be based on a previously announced Project Lightning, which produced VFCache, a PCIe server Flash caching solution.