La Tercera reports that the facilities are being offered by an investment bank to potential interested parties. 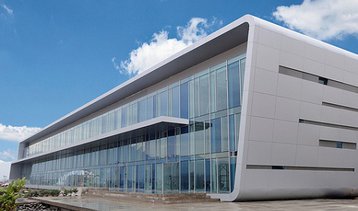 "It is a business that is outside the core of the company, which is telecommunications," the executive of a local investment bank told the publication.

Entel sold its Chilean and Peruvian towers to American Tower in 2019 for more than $770 million in a sale-leaseback deal.

Last year saw Telefónica sell two Chilean data centers to Asterion Industrial Partners in exchange for a 20 percent stake in its Nabiax hosting business, which has taken over operation of the facilities. Atserion previously acquired 11 data centers across Latin America and Spain from the telco.