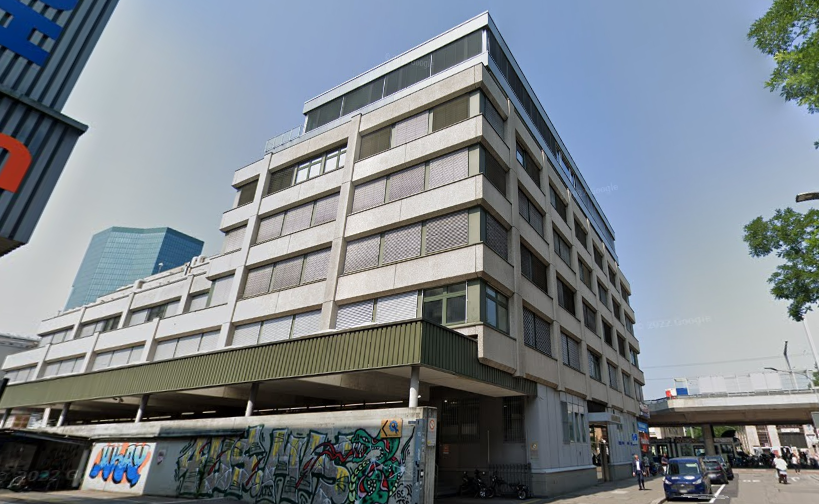 Equinix has expanded one of its data centers in Zurich, Switzerland.

The colocation giant has expanded its ZH4 IBX with an additional 850 square meters (9,150 sq ft) of whitespace and more than 200 cabinets. The company first reported plans for the expansion in May.

This is the fourth expansion for the facility, announced in 2009 and opened in 2010, with two further phases to follow to eventually reach 7,700 square meters of colocation space.

“With the expansion of our ZH4 data center in the heart of the city – by the way, exactly where Switzerland’s major Internet lines cross – we are once again expanding our presence in the strategically important location of Zurich. We are thus offering our customers additional capacities and networking opportunities. They allow them to further implement their digitization on the basis of a highly efficient infrastructure," said Roger Semprini, managing director of Equinix Switzerland.

Located at Josefstrasse 225, ZH4 is one of three facilities Equinix operates in Zurich alongside ZH2 and ZH5, the latter of which opened in 2013. The company acquired local operator ICT-Center AG for $5 million in 2017, saying the adjacent facility would enable Equinix to expand ZH4.