Will take over from Brady Rafuse from January 1, 2023

Bandwidth infrastructure services provider euNetworks has announced the appointment of Paula Cogan as its new CEO.

In a statement, the company said the board of directors agreed to the appointment of Cogan, who will take on the role from January 1, 2023. 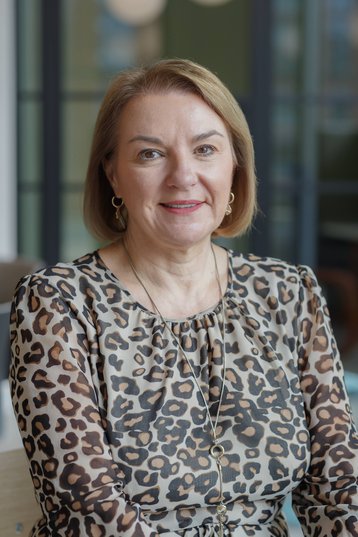 Cogan has been at euNetworks since November 2021, joining as president, a role that she will occupy until the start of January.

She boasts a lengthy career in the telecoms career, with over 30 years across BT, Verizon, and Colt Technology Services. During her time at these companies, she's held various senior leadership positions.

“euNetworks continues to distinguish itself in the digital infrastructure ecosystem, delivering critical internet infrastructure to customers. It’s an asset rich business, focused on developing and deepening its fiber networks, innovating and investing in new technologies to deliver highly scalable, owned and operated fiber-based and sustainable infrastructure in Europe," said Cogan.

Her predecessor Rafuse joined the company in 2009, and has been CEO throughout this period according to his LinkedIn. During his tenure he's led the business through its delisting on the Singapore Stock Exchange, privatization with Columbia Capital, and sale to Stonepeak, with increased investment from IMCO.