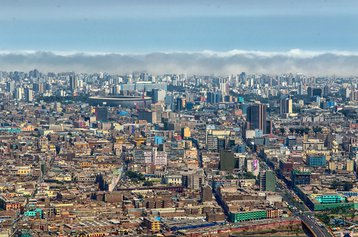 “We are preparing to offer one of the best data center infrastructures in the country. These types of platforms add to the technological growth of Peru, thus encouraging innovation and investment," said Sergio Mavila, general manager of GTD Peru. “The aim is to meet the growing demand of the Peruvian market for IT services and information hosting in the cloud.”

Created in 1980, Grupo GTD is the parent company of several Chilean telecommunications companies; it operates data centers in Chile, Peru, and Colombia, and has other operations in Ecuador and Spain.

The company currently operates a data center in Santiago de Surco, Lima, featuring 220 sqm (2,400 sq ft) of hosting space, which opened in 2018 and the company reports is around 75 percent occupied. The new facility will reportedly be the company’s second-largest, after one located in Santiago, Chile.