Attacks are on the increase, and the data center industry needs to improve its methods to fight back, according to a report.

Data centers that spread between private and public clouds have an larger vulnerable attack surface, and face more sophisticated exploits. Data center operators should should consider looking at advanced threat intelligence and make an increasingly proactive response to the threat landscape, according to Securing Hybrid Data Center Environments, a report published by DatacenterDynamics Intelligence. 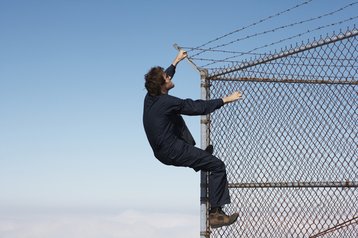 “I think many more IT executives will be much less reactive and going more on the offensive,” said Alan Cohen chief commercial officer of Ilumio, a security executive quoted in the report, which fcuses on emerging vendors with new angles on the increasingly complex problems of securing data centers.

2014 saw  some serious breaches, but attacks are expected to continue to escalate, and vendors will respond with new approaches to deal with the issue

DCDi’s research is designed to help organizations assess how to secure hybrid data center environments when their network is no longer static, and the data center is not in one physical space. The report flags threat intelligence as an increasingly important weapon in an organization’s security arsenal.