The company has a long and troubled history in Chandler

Intel has partnered with Brookfield Asset Management to fund two chip fabs in Chandler, Arizona, for up to $30 billion.

Brookfield will invest up to half that amount for a 49 percent stake, while Intel will keep operating control of the two chip factories. Exact financial terms were not disclosed, but Intel CFO David Zinsner said that the interest rate was between 4.4 and 8.5 percent. 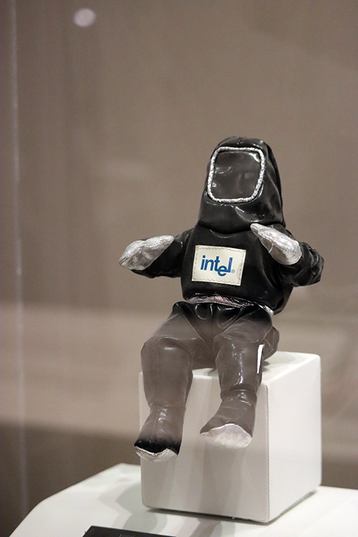 The financing move is common in the data center and telecoms sector, but new to semiconductors. Zinsner added that similar deals could be expected in the future.

Intel announced the two fabs last year, at the time saying it expected to spend $20 billion. But Zinsner clarified that it was an early prediction, and said that cost had gone up with inflation.

Arizona is already home to an Intel fab, which first broke ground in 2011. Originally set to open in 2013, the site was delayed amid stalling Intel sales.

The facility was then re-announced as a 'new' project in 2017, when Intel’s then-CEO Brian Krzanich met with President Donald Trump. Unmentioned at the meeting was the fact that President Barack Obama had already visited the site.

Intel is also building a $20 billion fab complex in Columbus, Ohio, supported by around $2 billion in state funding. The company is seeking billions more from the recently-passed CHIPS Act, which will spend $52bn on US semiconductors.