JD.com says its new data centers will connect to district heating schemes to reuse heat energy and its newest ‘green data centers’ will have a PUE of 1.21.

The company this week released its first ESG report, which outlines aims to become greener but failed to set a firm target date to become carbon neutral. 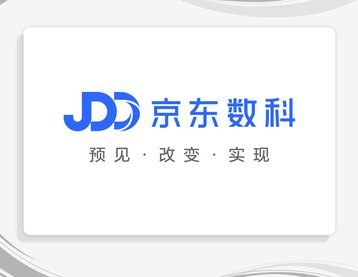 “JD is accelerating its own low-carbon development through technological means, promoting the green transformation of the industry, and leading society toward green consumption,” said Richard Qiangdong Liu, Chairman of the Board for JD.com.

While it cites the Chinese Government’s target of becoming carbon neutral by 2060, JD hasn’t set a firm target for its own operations, instead saying it will “strive to become a leading carbon-neutral corporation.”

“JD committed to reducing its Greenhouse Gas (GHG) emissions 50 percent by 2030 compared with 2019.”

On its data centers, JD said it now averages a PUE of below 1.3 by utilizing energy-saving technologies such as frequency conversion and indirect evaporative cooling, as well as unspecific ‘refined’ operations and maintenance management.

The company said in the future that its data centers will use district heating schemes and utilize “new technology that recycles residual heat derived from data center operations to provide a green and clean heat source for urban integrated heat supply networks.”

In its most recent Clean Cloud report on China, Greenpeace scored JD poorly for its clean energy efforts, receiving low grades for its energy transparency, energy efficiency and carbon reduction efforts, and renewable energy use.

While many western telecoms, cloud, and data center companies have set themselves target dates for becoming carbon neutral, to date Chindata is the only Chinese firm to do so, having set itself a goal of 2030.