To provide an array of managed cloud and colocation services

Managed cloud service provider Lume Technologies is broadening its reach in the US with the lease of space in CyrusOne data centers in Dallas, Phoenix and the New York metropolitan area.

Under the terms of the deal, Lume will host its private and hybrid cloud customers in the facilities as well as offering colocation services. The company specializes in the provision of managed cloud and colocation capacity at the edge, by which it ostensibly means compute located in central city areas. 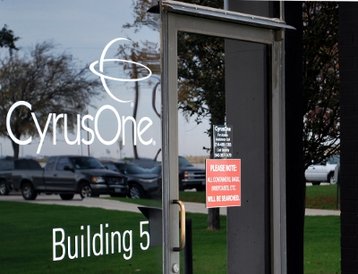 The company’s CEO Kyle Verzello stated that the deal with CyrusOne would allow it to expand its “footprint of edge data center locations into more key markets,” but that it would also give it a “platform to provide retail colocation” to “SMBs and mid-size enterprise businesses seeking colocation and hybrid solutions.”

The definition of edge computing has become an increasing source of debate as the concept has developed. While some refer to the edge as wherever high-bandwidth compute is required to enable technologies such as the IoT, VR, driverless cars and the likes, others argue that the mobile network edge, i.e., the base of cell towers, is the only location that will enable the advent of 5G.