The project is expected to be completed by late 2018

It is Mapletree’s third data center, following a site built for Equinix and a major facility built for Tata, which is now owned by ST Telemedia Global Data Centres. 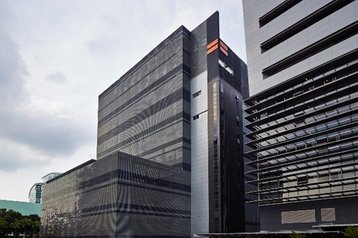 The data center will be leased for an initial duration of ten years, with incremental rent increases and the possibility for renewal. 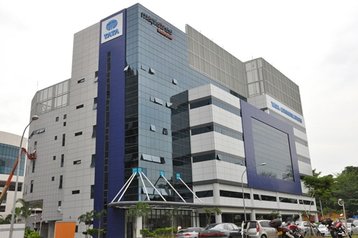 This will be MIT’s third data center development, following two other significant buildings. Mapletree built Equinix SG3, announced in 2013 and opened in 2015. Before that, in 2010, it opened the STT Tai Seng 1, formerly known as Tata Communications Exchange, on Tai Seng Street in East Singapore. Tata’s Tai Seng facility was recently purchased by Singapore’s ST Telemedia Global Data Centres, along with two other Tata data centers in Singapore, in a deal which transferred 74 percent of Tata’s facilities, in India and Singapore, to ST Telemedia Global Data Centres.