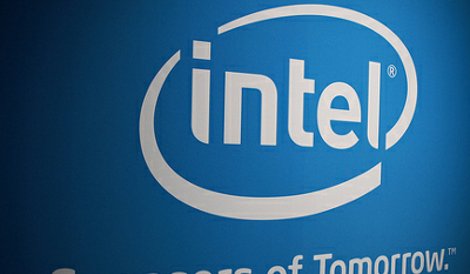 Nine cloud service providers have agreed to advertise that the hardware that supports their services is powered by Intel processors, the chip maker announced.

Intel started the coordinated effort to promote the notion that its technology underpins much of today's cloud infrastructure last year, first announcing that Amazon Web Services would use its “Powered by Intel” branding for Infrastructure-as-a-Service instances. In January, the company announced that another 15 cloud providers in the US, Europe and Asia Pacific would do so as well.

The latest companies to jump on the bandwagon are Joyent, GoGrid, ScaleMatrix and Cirrity in the US, Cloud Provider in Netherlands, Nine Internet in Switzerland, Mobily in Saudi Arabia, Wortmann AG in Germany and Sakura Network in Japan.

In a blog post announcing the news, Intel director of cloud marketing Raejeanne Skillern said more providers would be announced in the coming months.

“Companies understand the benefit to their customers of providing [hardware] transparency for their services to select the right performance for their needs,” she wrote.

When it kicked off the campaign, Intel said it was about instilling openness about back-end infrastructure of cloud services, which providers have traditionally preferred to keep secret. The program does not compel providers to disclose information about other infrastructure components that affect performance, such as network capacity or host machine utilization rate.

Skillern also mentioned that some cloud service providers were using Intel's Atom C2000 Server-on-Chip (SoC) cards. These are low-power processors designed originally for mobile devices but have been adopted for some server applications.

Intel is competing for SoC market share with manufacturers of ARM processors in both mobile and server markets. Skillern highlighted German hosting company 1&1 as one of the providers using servers based on Atom SoCs.