The properties in Plano, Texas, and Quincy, Washington, will continue to be run by NTT Data

In the last three years, GI Partners have acquired several data center locations across the US and Canada. 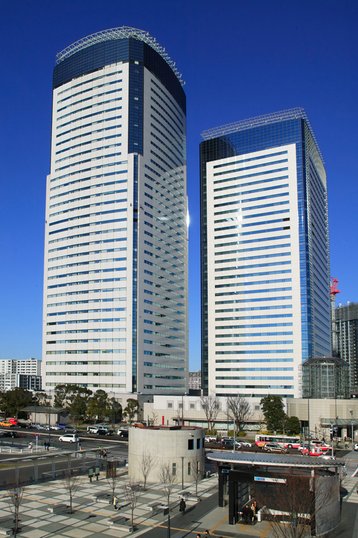 Both properties will be leased back to NTT Data on a long-term basis.

The Japanese telecoms company owns data centers in more than 20 countries; its parent company, Nippon Telegraph & Telephone, was recognized as the 46th largest public company in the world by Forbes Global 2000 in 2018.

This time last year, GI Partners acquired the Ericsson ICT data center in Montreal, Quebec. Financial terms of the deal were not discussed, but Ericsson originally announced the data center would be a CA$1.3 billion (US$1bn) investment.

"We look forward to continuing our relationship with NTT Data and expanding our data center footprint in the Dallas metroplex, which continues to be a very attractive market with increasingly attractive demand prospects," commented Mike Armstrong, director of GI Partners and head of acquisitions for its technology real estate investment programs. "Quincy is unique given the 100 percent 'green' hydroelectric power and emerging profile as a destination for large footprint data center users.”

GI Partners has not responded to a request for information on purchase price.