Version 1.2 of the open source infrastructure manager gets increased support

The Open Data Center Runtime Environment (OpenDCRE) 1.2 software improves on certain features, and has been endorsed by the Open Compute Project (OCP). Baselayer, the modular data center provider which spun out of service provider IO in 2014, will build openDCRE into its RunSmart management system, allowing BaseLayer and partners to monitor and manage new types of hardware more easily. 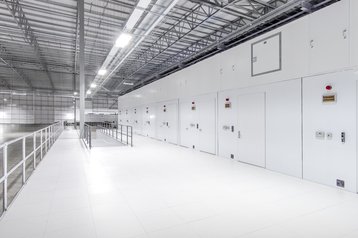 The system has also been endorsed by the Open Compute Project, whose Summit took place in San Jose last week, and by AppliedMicro Circuits

While OpenDCRE is freely available as open source, Vapor IO has its own hardware, implemented with the Raspberry PI, which adds significant features such as support for powerline. 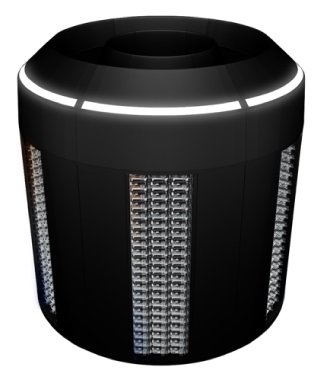 Alongside its management hardware  and software, Vapor continues to sell the Vapor Chamber, a cylindrical rack configuration, which uses convection to cool the equipment with vertical flow through a central hot chamber, instead of the conventional horizontal flows through a hot or cold aisle. Crawford told us the system allows smaller data centers to get the efficiencies of webscale operators, building out at around $6 million per MW of power, compared to a normal $10m.

Vapor is expected to announce customers for its chamber shortly.