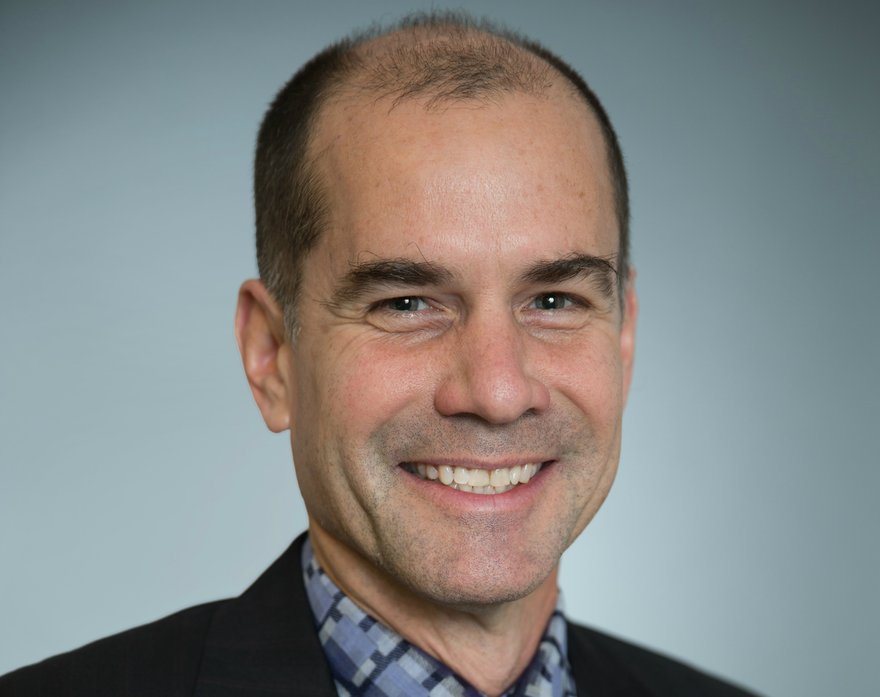 Infrastructure vendor Pluribus Networks has launched a cloud controller system that it claims will cut the cost and lower the hardware footprint of data centers.

Pluribus makes building blocks for IT infrastructure by combing the compute, network, storage and virtualisation elements of infrastructure into a single box, a system it has dubbed the ‘cloud in a rack’.

The new controller system – the Freedom Server-Switch – works with the Red Hat Enterprise Linux OpenStack Platform controller. It will help cut costs by simplifying management, reducing risk and eliminating the opportunity for human error, it claims. It says it achieves this by managing servers, virtual machines, storage and switches and making the IT part of data center management more efficient.

The vendor also announced it has joined the Red Hat OpenStack cloud infrastructure partner network, an alliance aimed at making OpenStack installations more commercially viable. Membership of the network means the Pluribus Freedom product line has now been certified as a provider of ‘consistent performance and compatibility’ with any Red Hat Enterprise Linux OpenStack Platform. Pluribus will demonstrate its new ‘cloud-in-a-rack’ at the Red Hat Summit in San Francisco which runs from April 15 to April 17.

The Freedom server switch system will automate processes such as application migration, resource management and application management. The vendor also claimed it will significantly simplify IT management.

As an OpenStack controller, the Freedom Server will lower the hardware footprint of a data centre, claimed Dave Ginsburg, Pluribus Networks’ chief marketing officer. “We are delivering the cloud-in-a-rack,” he said. According to Ginsburg, the system will speed up OpenStack deployments by consolidating the service platform and cutting the risk involved, by dint of its validation and pre-engineered compatibility with OpenStack systems.

"We're pleased to have Pluribus join us," said Mike Werner, senior director for global ecosystems at Red Hat. “This will help customers get the most out of OpenStack and hybrid cloud solutions.”