At least it is preferable to them unlocking

An unidentified issue at T-Mobile's Krakow data center brought to InPost's website and app, stopping people from placing or picking up packages. 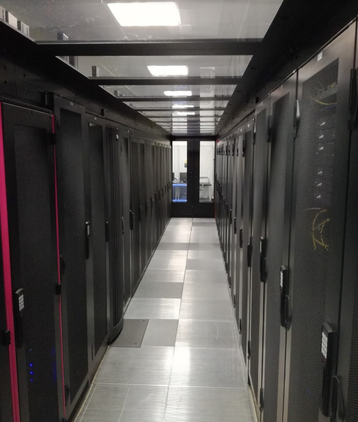 "On Tuesday we were informed that there was a malfunction in the data center," InPost said on Facebook (translated).

"The T-Mobile infrastructure failure has caused the suspension of our website and mobile application. [Today] T-Mobile reported that the failure has been fixed, but as of Wednesday morning, we are still recording issues."

The company criticized the lack of transparency surrounding the outage, and said it still had issues. "We asked for an explanation of this unusual situation," InPost said.

Users said on social media that they are receiving sporadic bursts of messages about packages that have already been picked up or sent.

In 2020, a brief network issue at Tesla equally meant that some drivers could not get into their vehicles, or check how much the battery had charged.