A proposal to increase data center companies’ tax rates in Prince William County, Virginia seems doomed to failure unless one or more county board supervisors have a change of heart, according to the Prince William Times.

On Tuesday, during a preliminary budget meeting, four out of eight representatives argued against the tax reform, which would force technology companies to pay more than double the current rate on personal property. 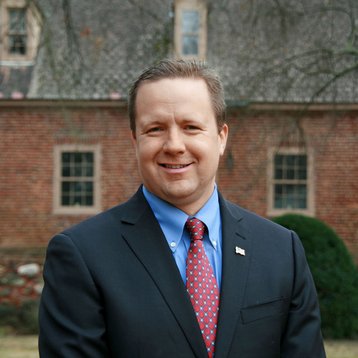 The proposal to increase personal property tax, which would apply to all “programmable computer equipment,” to match that paid by residents (usually for motor vehicles) was proposed by board supervisor and chairman Corey Stewart.

The discrepancy in favor of technology companies, established more than twenty years ago, was intended to attract investment, and is favored by the local business community.

Public policy manager for the Northern Virginia Technology Council stated that the county “stands to gain much more revenue by maintaining its current competitive tax” than it could gain with a tax increase.

Supervisor Jeanine Lawson sided with this view, pointing out that tax revenue from data centers grew by 612 percent in the past seven years.

Some board members, as well as local residents, have argued that companies should pay their share of tax.

Stewart’s budget proposes that the personal property tax on technology companies, which would generate $21.7m for the upcoming fiscal year, subsidize a reduction of real-estate tax and the elimination of a proposed fire levy. The remaining income would be spent on education, law enforcement, and health services.

The board will officially cast a vote on the proposal when it decides on the county’s budget for the upcoming fiscal year next Tuesday.