It follows similar restructures by other Asian telcos

Indonesia's biggest telco PT Telkom has set out plans to merge its fixed-line and mobile businesses.

The telco, which is 52 percent state-owned, is reportedly in discussions with advisors over the restructuring according to Bloomberg. 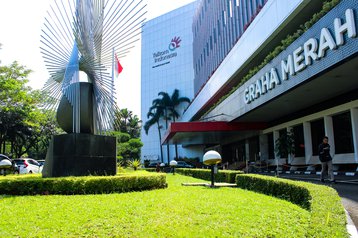 It's thought the purpose of the restructure is to eventually separate its consumer and enterprise businesses.

A few months back PT Telkom signed two Memorandum of Understanding's with Singtel, with one of these focused around Singtel supporting Telkom to merge its mobile operator and fixed broadband businesses. The other MOU focuses around the collaboration of data centers.

Telkomsel has been slimming down its business after selling more than 10,000 mobile towers to Telkom's other unit Mitratel over the last few years, with a further 6,000 added a few weeks ago.

Similar moves have been seen in other markets as other operators restructure to accommodate the 5G and digital economy era. Telstra renamed its tower business Amplitel, NTT reacquired DoCoMo, while South Korean telco SK Telecom split its business in two.