Sabey is to issue about $250 million in revenue notes. 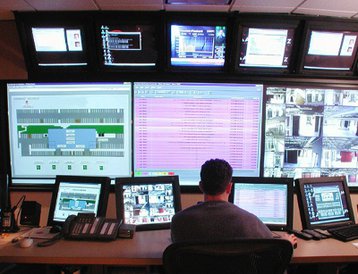 Guggenheim Securities is the sole structuring advisor, and sole active bookrunning manager, while Midland Loan Services will service the notes.

The report suggests the lessees behind the underlying leases have a high average credit quality — 69 percent of them have an investment-grade rating, of ‘BBB-’, or an equivalent one. Despite low turnover, one tenant accounts for about 18 percent of the leased turnkey capacity and 16% of the total annualized adjusted base rent (AABR). The top five tenants account for half of the collateral pool’s total AABR.

2022 has seen Sabey announce plans for a data center in Round Rock, Texas, and expand its existing facility in Quincy, Washington.