The Securities and Exchange Board of India (SEBI) has granted the Indian government's proposal to convert dues of over $1.92 billion by telecom operator Vodafone Idea (Vi) to equity. 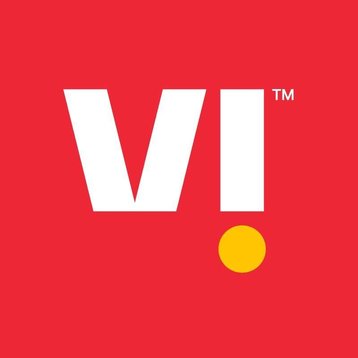 Last year, the Indian government approved a rescue package for debt-strapped telecom companies, to enable these telcos to convert interest on deferred adjusted gross revenue owed to the government into equity.

Of India's three major telecoms players, this government package was widely seen as a bailout for Vi, which reportedly owes billions of dollars to the government.

Vi has been struggling financially for a while and was recently warned by Indus Towers to 'pay its dues' or risk losing access to its towers from November.

Last year, the operator was reported to be approaching debts of $24 billion, and reportedly close to an “irretrievable point of collapse” according to the company’s chairman, Kumar Mangalam Birla.

India's capital market regulator approved the government's proposal to come in as a financial investor, according to one of the officials that spoke to Reuters.

It's expected that the government will sell its stake in Vi once it's turned around, while SEBI has confirmed the government's request to classify its shareholding in Vi as a public float.

Vi board members are also expected to meet tomorrow to discuss fundraising proposals in order to clear some of the debt. The Economic Times says that Vi is considering raising funds "by issuing preferential convertible debentures to a vendor."