Launches pushed back to 2023, network go-live date back from Q2 to Q3

SES’ launch of its upcoming O3b mPower satellite constellation has been pushed back. 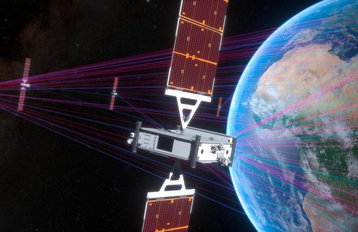 First reported in SpaceNews, the company said it now expects to launch its O3b mPower network later in 2023 than previously planned.

Four of the six O3b mPower broadband satellites that SES had planned to launch this year with SpaceX won’t be ready until early 2023.

SES CEO Steve Collar said delays have pushed the constellation’s service debut from the second to the third quarter of 2023 as the Boeing-built satellites needed more time than expected to be tested and prepared for launch.

Earlier this year Telesat said it was to decrease size of the upcoming Lightspeed satellite fleet by a third due to supply chain issues and inflation costs.