Yahoo Japan said 95 percent of the electricity the company consumes in its business operations is through its data centers, and the company pledged in January to shift to 100 percent renewable energy by fiscal 2023. 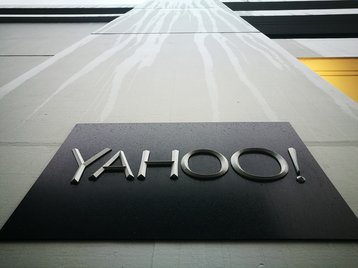 Z Holdings Corporation, the parent company of Yahoo Japan, also said it aims to join the global green energy initiative, RE100, at the earliest possible stage.

Though Yahoo’s global operations are a far cry from their 90s/early 2000s heyday, Yahoo Japan remains in a strong position in the country. As well as its web and search portal, the company has two data centers in the US through its Actapio subsidiary.

Altaba – what remained of Yahoo after Verizon bought the US unit – sold its stake in Yahoo Japan to SoftBank Group in late 2018, and earlier this year the company merged with Line Corporation, placing both companies under parent Z Holdings.

Meanwhile, in the US, Verizon sold its media business, including Yahoo’s US unit, to funds managed by investment firm Apollo Global Management earlier this month.