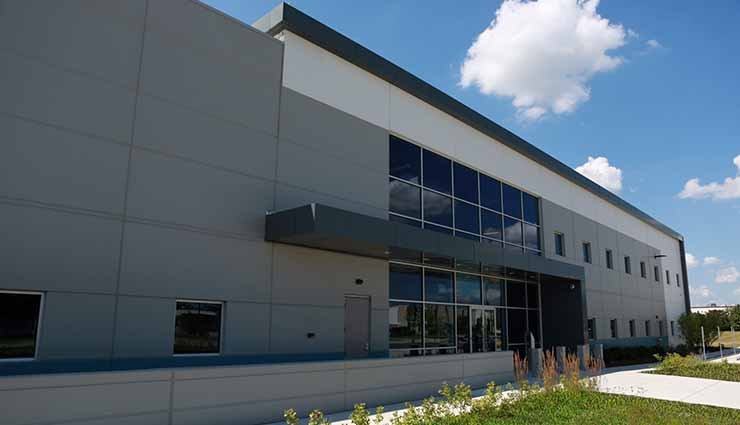 T5 Data Centers is buying a large data center in the Chicago area. The original owner remains as the key tenant of the building.

The Tier III, 220,000 sq ft (20,000 sq m), data center was commissioned by Forsythe in 2014, and T5 has been managing it since it opened. The site will be sold to T5, renamed T5@Chicago, and space leased back to Forsythe. T5 will sell space there wholesale, and Forsythe will continue its “retail-plus” model. There is space on the site for another data center to be built if required.

This is T5’s first entry in the Chicago market, as a seller of space. The provider also has data centers in Atlanta, Dallas, New York and Portland among other sites.

“T5@Chicago, offers concurrently maintainable infrastructure designed for flexible data hall sizes and density requirements,” says the T5 website. “Our tenants benefit from secure data halls and complete control of their applications and servers while T5 supplies 24/7 operations to ensure our clients never have to worry if their critical functions are running.”

Forsythe Technology built the site originally and moved its headquarters there from Skokie Illinois, starting up the Forsythe Data Centers subsidiary in the process.