Yet another Government entity ditches the provider

iTnews reported that the TfNSW cluster left the data center in June and is now in process of remediating the site. The departure is likely motivated by the same data sovereignty concerns that led to the exit of four federal Australian agencies around a similar time. The agency has not publicly posted about the transition.

The department has been reported by a spokesperson to now be using a combination of data center and cloud services across government data centers (GovDC), AWS, and Microsoft Azure. Despite having used a hybrid-IT approach for years, the department is moving more data to the cloud in order to satisfy the state’s cloud policy stating that they will be expected to have at least 25 percent of their IT in the cloud by 2023. 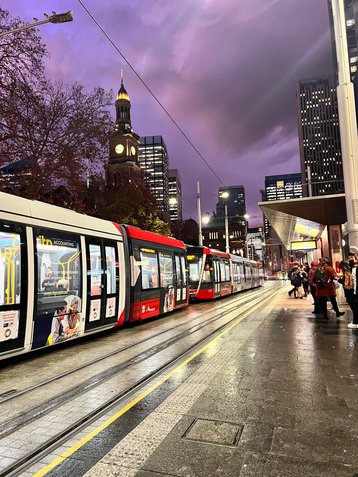 Building on previous contracts, TfNSW reportedly contracted AWS last month to migrate its ‘eligible environments’ from GovDC to AWS for an additional AUS $2 million (US $1.39m). The agency also holds two three-year contracts with Data#3 for Azure and cloud enrolment worth AUS $17.8 million (US $12.35m).

Fujitsu is to provide decommissioning works over a three-month period and is expected to remove and recycle TfNSW assets at a cost of AUS $1 million (US $1m).

The move was announced in June 2021 and has since seen several companies gain certification, including AUCloud, AWS, Sliced Tech, Vault Cloud, Equinix, Fujitsu, and NextDC.

The current Chinese stakeholders for Global Switch, Jiangsu Shagang Group, are allegedly looking to sell their shares, with interest expressed by numerous operators and investors including AustralianSuper and EQT.