The UK's Ministry of Defence has acquired its first quantum computer.

The agency will deploy a system from British company Orca Computing, but did not disclose the system's specifications or price tag. 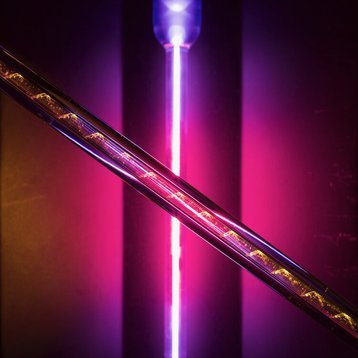 Orca's approach to quantum computing relies on optical fiber to build systems that do not need to be cryogenically cooled.

To date, photonic computing systems have been held back by the fact that it is hard to get photons to interact in a quantum system as and when needed, because processes that generate photon qubits are random.

The London-based Orca claims to have found a way around the issue with its own 'quantum memory' that allows it to store and retrieve single photons on demand.

Along with the customer win, the company this week raised $15 million in a Series A funding round. Last November, it was tapped to lead the UK's $11m "quantum data center of the future" project to research how quantum computing can integrate with data centers.