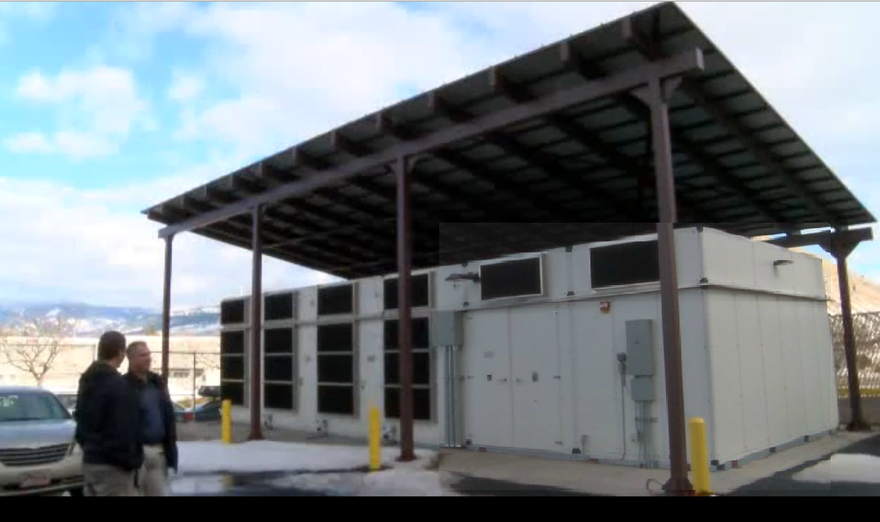 The University of Montana is consolidating central administraiton and departmental servers in a new $2.6 million modular data center provided by CommScope.

The white box, apparently the first CommScope modular build in a US university, will offer “data center on demand” services, to replace data center space, some of which was set up more than 40 years ago. The new project has been underway for two years, and even during that time the available space has actualy increased, since virtualization means that administrative servers will take up fewer of the total 16 racks available. 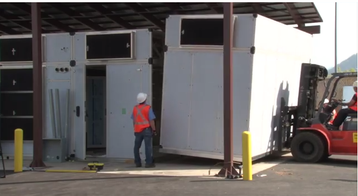 Land of the shining servers

“We’re going from arguably the worst data center in higher education to perhaps the best,” Tony Jablonski,aAssociate CIO for the university’s central computing services, says in the University’s IT newsletter. “We’re the first university in the United states using this partcular modular data center.”

The University’s administrative systems have been moved from the basement of the Liberal Arts building, where a data center space was set up in 1972, which lacked secondary cooling and a generator.

The new center will be vastly more efficient, using about 20 percent of the energy of the systems it replaces, and eliminaing a guzzling thirst which cost the university $41,000 a year in water. The unit will use Montana’s chilly air for cooling, topped up with some evaporative cooling in the summer.

“A number of things converged to make this work,” Jablonski says. “One is the environmental factor. Two is the ability of newer equipment to run at higher temperatures. And three is virtualization. We have a shrinking footprint.”

The administrative servers were originally slated to need 12 of the facility’s 16 racks, but virtualization cut that to seven even before the modules were eased into place by fork lift truck. That leaves more than half the data center available for  the university’s departments to use. 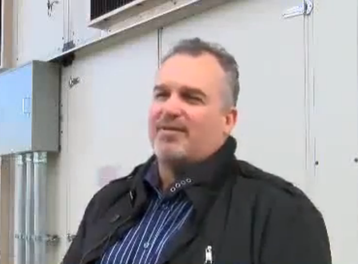 UM has arounf 500 physical servers scattered 23 data centers or closets. Shifting those into the new site - or replacing them with cloud services - will save the university thousands of dollars on ira electricity bill with Northwest Energy, according to UM’s chief information officer Matt Riley (pictured).

One of the first to makew use of this facility will be biology professor John McCutcheon, whose uses four “decent-sized” machines with up to 4Tbyte of RAM for genomics research. assistant professor of biology, came to UM four years ago with colleague Jeff Good to do genomics research, including large-scale sequencing and work on massive datasets.”

McCutcheon had funding for additional computing, but until the modular data center appeared, he had no rack space for new machines. Maintenance has also been a problem. “These things are not trivial to keep going. They get constantly hammered and things break.”

Riley says the focus is on shared resources, including physical infrastructure: ” We have a group that wants to be collaborative and sees the benefits of shared resources. The culture at UM will allow for this to take off and be great here.“

Some images from NBC Montana.