VMware has bought intellectual property and taken on some staff of PLUMgrid, a startup in software-defined networking (SDN).

Neither company is saying much, but PLUMgrid announced on Monday that it effectively had a new owner, on its company blog.  That blog didn’t name the new partner, but VMware confirmed the deal had been done on Friday. There’s no information on how much was paid, which PLUMgrid people are moving, and what is being done with the technology. 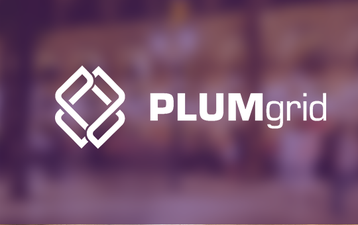 ”Our technology and IP have been acquired, and many of our employees have joined a new team,” said the blog message, posted by PLUMgrid marketing, above the name of founder and CTO, Pere Monclus.

Former Cisco engineer Monclus founded PLUMgrid in 2011, to join a fertile bunch of startups developing the programmable data plane, and the virtualized network fuctions  required by SDN. It has had around $27 million in venture funding.

The company took a different approach to other SDN players, creating an I/O processor called IO Visor to handle network functions such as Parse, Lookup, Update, and Modify, rather than building an SDN controller that would talk to switches.

”PLUMgrid’s people are an obvious fit for VMware, as the company boasts experts in network virtualization, security, and OpenStack,” commented Craig Matsumoto, on SDxCentral 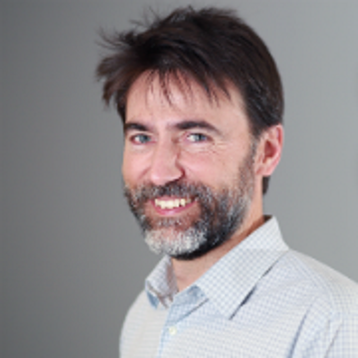 ”Our company built and delivered a platform-based SDN architecture designed to provide network virtualization, network automation and security across any hypervisor, any container, any device, and any hardware,” says the blog.

Since 2013, the company has delivered software for open networking, container networking and security, and contributed code to open source SDN projects - including sending code upstream to the Linux kernel. This is the same territory covered by VMware’s NSX, which originated at the SDN startup Nicira.

Light Reading reports that CEO Larry Lang, who came on board in 2015, is not going to VMware.