A look at the Indian data center market in 2017

A bigger focus on cloud, mobility and analytics has made many organizations rethink their data center strategies 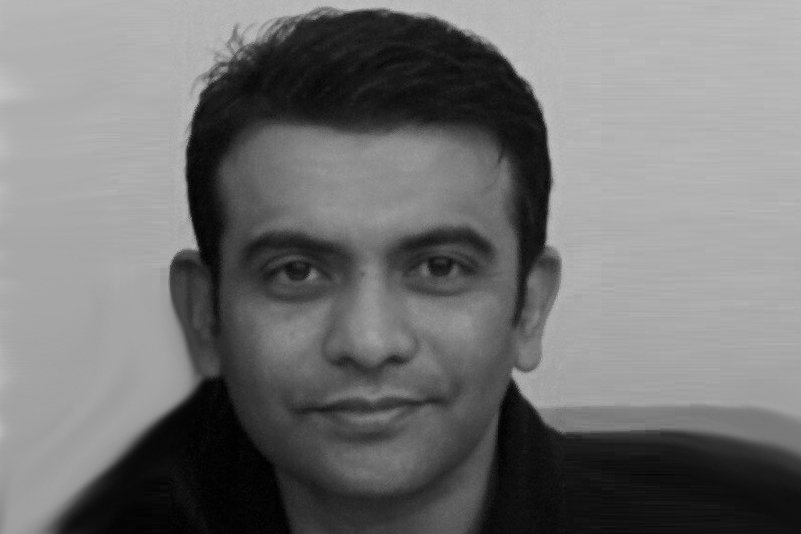 There is a huge growth in the Indian data center market. According to Gartner, India became the second fastest growing market in APAC last year. The current data center market in India is valued at $2.2 billion, and is expected to touch US$4.5 billion mark by 2018. Main drivers for this huge increase are growth in data and digital intelligent devices, digitalization and also the government’s Digital India campaign.

Data centers are usually operated using one of two main models: the first is for an organization to build, operate, and manage its own data center for internal purposes, known as a captive data center. The second is the outsourced model, where organizations lease space and hosting services from external data center providers.

Today, many organizations are moving from a captive data center model to outsourced model because of zero capital investment, high operational efficiency and scalable infrastructure. According to a Frost & Sullivan (F&S) Asia Pacific Data Center 2017 report, while there is a greater adoption of managed hosting services (outsourced model), colocation services (captive data center) continue to dominate data center revenue. This will continue to be driven by large enterprises and highly regulated verticals such as banking, financial services and insurance (BFSI), which require strict data confidentiality and complete management control of their operations. 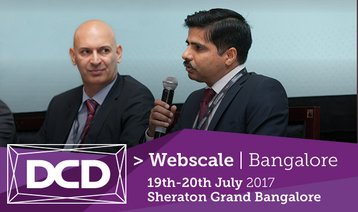 Over the past few years, multiple countries have enacted data localization laws. Also, due to regulatory and security reasons, many organizations in India, especially from the BFSI sector, are not willing to host their data in a data center that is out of the country.

According to Gartner, India will see Infrastructure-as-a-Service (IaaS) eclipse traditional data center outsourcing by the end of this year.

A bigger focus on cloud, mobility and analytics has made many organizations rethink their data center strategies. Organizations in India are evaluating data center architectures that would provide them the agility, flexibility and the scale desired for new application workloads.

Subho Ray, president of IAMAI, believes that India has the potential to capture a big share of the global data center market. But this will only be possible when the country addresses the risks and barriers to data center operations, and creates the right incentives for businesses to build efficient data center infrastructure.

Thus, the future of data center market is quite bright in India, but it will all depend on efficiency and scale.

Webscale Bangalore is a full-throttle, full-stack infrastructure ecosystem strategy and operations (StratOps) conference. We call it Mud to Cloud. Hyperscalers set the tone for both the physical and logical data center. What is imagined, developed and perfected on the Internet will soon be applied to enterprise and multi-tenant facilities, hosting and managed services.

This conference is designed for senior executives and technical teams responsible for the design, building, management and operation of data centers, to deliver on the high-velocity business demands in the zettabyte era. With 40+ hours of thought-leading presentations, panels, keynotes and lunch-and-learn sessions, Webscale Bangalore packs a punch.