Base-8 is great for fiber optic links

Although Base-12 connectivity will continue to have its place in the data center, forward looking data centers will increasingly adopt Base-8 technology 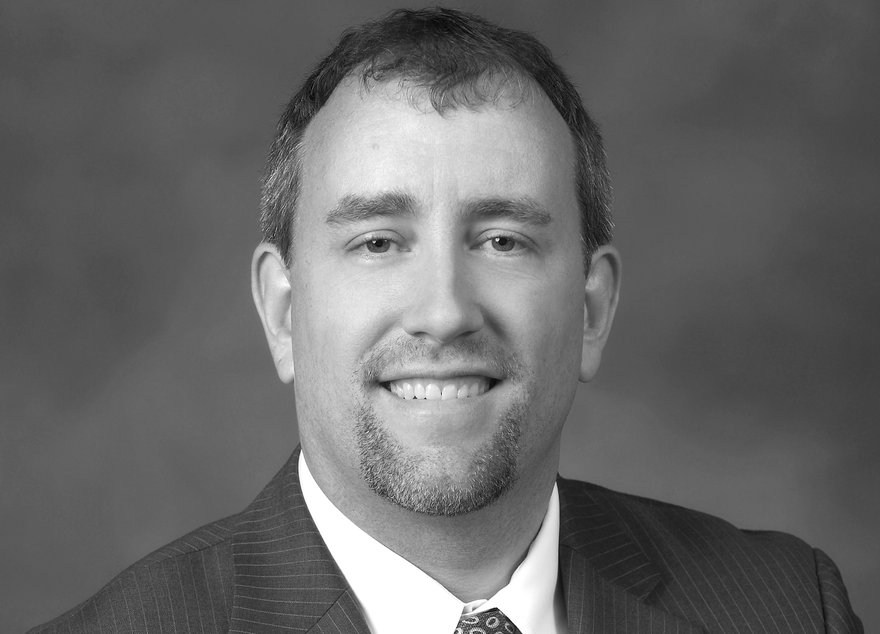 When describing fiber optic links, people will use a variety of terms to describe the link based on the connector type and number of fibers they are using within the link. Base-2 is the easiest to understand and visualize. With Base-2 connectivity, our links are based on increments of two fibers, such as what is commonly seen with LC duplex or SC duplex connections.

Flashback: the origin of Base-12

Base-12 connectivity was first introduced in the mid-1990’s, driven by a collaboration between IBM and Corning to develop a modular, high density, structured cabling system which could be deployed in data centers quickly, while also maximizing port densities within the rack space. As data centers grew from just a few fiber connections to data centers where there were thousands or tens of thousands of fiber ports, it was obvious that stringing two-fiber patch cords across all corners of the data center was going to result in an unmanageable, unreliable mess.

Given that the TIA/EIA-568A fiber color coding standards are based on groups of 12 fibers, it made sense for high density connectivity to be based on an increment of the number 12, and so the 12-fiber MTP connector, and Base-12 connectivity, was born. Trunk cables based on increments of 12-fibers, all the way up to 144-fibers, were soon available and being deployed globally.

Base-12 trunk cables are generally used in the network backbone, from the main cross connect out to zone distribution areas, where fiber counts are high, and where high density is essential. To connect to ports on the servers, switches and storage units, most fiber ports are two-fiber based, so Base-12 to Base-2 breakout modules and harnesses are used to provide a two-fiber interface for the two-fiber port. Since the number 12 is wholly divisible by the number two, we can easily provide the two-fiber interface into the network equipment with full fiber utilization of the Base-12 backbone trunk cables.

The emergence of Base-8

Base-12 connectivity has served the data center industry well for almost twenty years. As deployments of the 12-fiber MTP connector have grown exponentially over the years, the MTP is now the de facto standard in the backbone for many data centers. However, times-they-are-a-changin’, and recently the need for Base-8 connectivity has become evident. This is due to the types of transceivers that switch, server and storage makers use in their equipment, and the transceiver roadmap which is guiding the industry from 10G Ethernet to 40G and 100G, and even up to 400G.

Technology changes quickly in the transceiver world, but anyone who has installed 40G circuits will know that one of the most common transceiver types is the QSFP transceiver, which utilizes eight fibers. We can use Base-12 connectivity to connect to QSFP ports, and indeed many people who are operating 40G circuits today have Base-12 connectivity in their backbone, but even the most basic student of math can understand that plugging a 12-fiber connector into a transceiver which only requires eight fibers means that four fibers are being unused.

There are solutions on the market which enable full 100 percent utilization of the backbone fiber in this scenario, via Base-12 to Base-8 conversion modules or harnesses, but this adds additional MTP connectors, and additional insertion loss, into the link. This is generally not optimal, both for cost and link performance reasons, and so the industry has identified that a better way forward is needed.

That better way is Base-8 connectivity. When talking with major transceiver, switch, server and storage makers, it is quite clear that the present, near future, and long term future is full of transceiver types which are based on either Base-2 or Base-8 connectivity. In other words, for Ethernet transmission ranging from 40G to 400G, all roads lead to two-fiber and eight-fiber connectivity solutions.

As the table shows, on the road to 400G, there will be some short lived solutions, such as the first and second generations of OM3/OM4 parallel transmission, which are being proposed as Base-32 and Base-16 solutions. However, from Corning’s discussions with prominent transceiver, switch, server and storage vendors, it is not expected that these solutions will be widely deployed, due to manufacturing cost and connector complexity reasons (for example, do you really want to introduce a 32-fiber connector into your network?). It is expected that for 400G utilizing parallel transmission over OM3/OM4 fiber, the third generation solution, a Base-8 solution, will be what gains widespread market acceptance.

Can Base-8 and Base-12 be used together?

Well, yes and no. It depends on how you define the words “used together.” If you mean directly mixing the components, and plugging a Base-8 trunk into a 12-fiber module, then the answer is a definitive “No.” The components are not designed to be plugged directly into each other, and as such, Base-12 and Base-8 MTP systems are designed with visual differences, so that mixing Base-8 and Base-12 components in a single link can be avoided. A key reason for the visual differences is that Base-12 trunk cables generally have unpinned MTP connectors on both ends, and require the use of pinned breakout modules.

However, the emerging Base-8 trunk cables are manufactured with pinned connectors on both ends. So plugging a Base-8 trunk cable into a Base-12 breakout module definitely won’t work, as that would mean trying to mate two pinned connectors together. The reason for this change in the trunk cable pinning scheme is that this provides the advantage of ensuring that wherever it is used in the network, a Base-8 MTP patch cord can always have unpinned connectors on both ends. This simplifies the network deployment and eliminates the need to stock multiple pinning configurations of MTP patch cords.

In addition, when using MTP to LC duplex breakout harnesses to connect to switch line cards, the Base-8 harnesses easily route to all common port count line cards, as all common line cards contain a number of ports wholly divisible by the number four (since a Base-8 harness provides four LC duplex connections). In the case of Base-12 harnesses which provide six LC duplex connections, these harnesses do not as easily route to lines cards with 16 or 32 ports, since the numbers 16 and 32 are not wholly divisible by the number six. The following table describes the relative benefits when comparing Base-8 versus Base-12 connectivity for a data center deployment.

Although the fiber per connector density cannot be overlooked, for most people the decision will come down to how quickly they are migrating to 40G and 100G network speeds. Anyone with a near-term migration plan to adopt 40G or 100G in their data center will find great benefit in adopting Base-8 connectivity today.

Both Base-8 and Base-12 connectivity will continue to be used in the data center for many years to come. Both have their benefits, and both will have their place in the data center, with the usage of 40 and 100G transmission being a key deciding factor. If you are using Base-12 connectivity in your data center today and you are happy with it, then it is perfectly fine to continue using Base-12. Base-8 connectivity is just an additional option in the network designer’s tool kit to ensure that data centers have the most cost effective, future proof network available, with a migration path that easily scales out to 400G transmission.

Scott Gregg is is the marketing manager for Corning’s enterprise networks business in the Asia Pacific region.