Cutting free from the legacy debt

Out-of-date equipment can trap you, leaving you spending your time maintaining obsolete applications and architecture 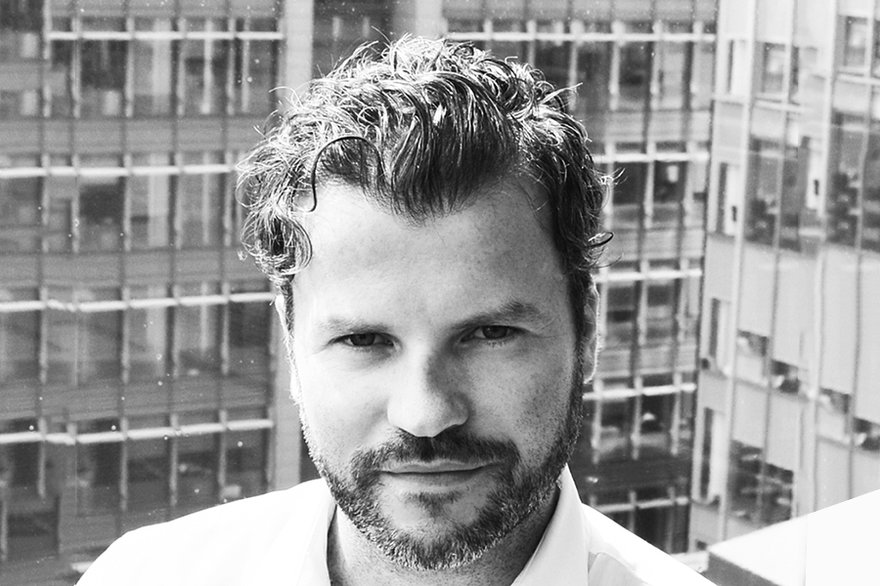 Legacy debt, also known as technical debt, is a familiar problem facing data center and IT heads.  On-premises architecture, requiring extensive maintenance, becomes out of date but, because investment has been made and because organizations are now using the related systems, it becomes harder to move away.

Operating expenditure continues, and IT professionals carry on spending time maintaining and troubleshooting the old kit As a result, investment in new technologies is reduced, and resources are diverted from exploring new innovations. 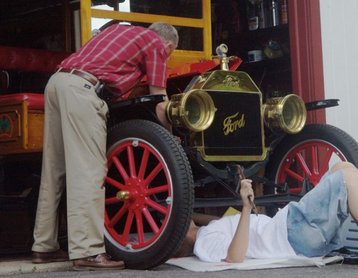 It’s a strategic conundrum facing most industries, and the consequences of getting it wrong can be highly damaging. There have been several high-profile outages affecting banks, for example. Andrea Orcel, global head of UBS’s investment bank, told the FT (subscription): “The challenge for most banks is that they are not technologists … As technology continues to evolve at a fast pace, becoming ever more critical to their business, they are having to navigate a space that is both highly complex, and does not play to their core competencies.”

Data is another reason why legacy debt needs to be tackled. Traditional data centers are already bulging with data, and cost-per-gig is shrinking as storage expands. But the explosion in volumes (a forecasted 180 zettabytes by 2025) is something that requires a new storage model.

Data centers can’t carry on acquiring more spinning disks or relying on flash, particularly when you add the Internet of Things (IoT) into the equation. By 2020, Gartner expects more than half of major new businesses to incorporate elements of IoT.

In the UK, Her Majesty’s Revenue & Customs (HMRC) is making some interesting moves to tackle its legacy debt. HMRC has released an IT strategy document, outlining its approach to updating its data centers.

Embracing virtualization means the organization can tackle its current complex structure of applications. The strategy report estimates HMRC has almost 600 applications, with some “built at a time when data was entered into mainframe computers using punched cards.”

So, why is technical debt still such an issue? Part of the reason is down to resources. Finding the right professionals who can build a solution isn’t straightforward.

What’s more, there may be other issues which are seen as more urgent. After all, spending on legacy infrastructure is something that happens behind the scenes. Any new headline-grabbing compliance directive is likely to go straight to the top of an organization’s agenda.

Moving to virtualization will have a major impact on budgeting. Pay-as-you-go pricing, a shift away from unpredictable capital expenditure, towards scalable infrastructure. All this will mean savings, freeing up finance for transformative initiatives such as launching new applications

IT and data center infrastructure face unprecedented pressure in the face of new technologies and disruption to industries. And legacy debt is a problem that needs to be tackled sooner rather than later. New forms of data center will help organizations address the issue of legacy debt.