How do you keep tabs on cloud-based service consumption?

As IT wrestles with the demands of the business, putting in place a clear strategy for software asset management can help keep the auditors at bay 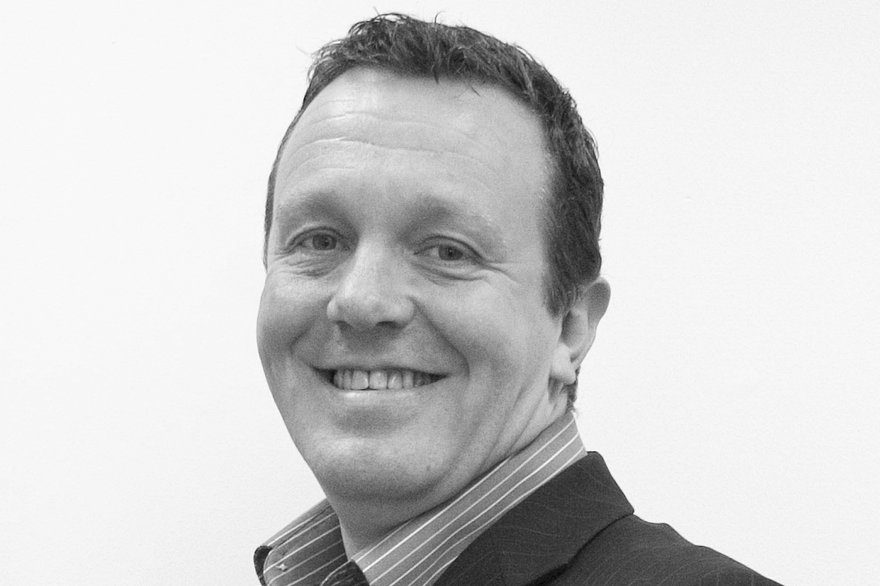 As enterprises consume more cloud-based services, in theory, managing software licenses should become easier. In fact, the opposite is true.

It’s so much easier to spin up new services in the cloud, as and when needed, without considering the licensing implications. The service provider and end user organisation ownership lines often become quite blurred.

Hybrid cloud environments add a layer of complexity when it comes to managing your on-premise and cloud-based software assets and licenses.

With this additional complexity and lack of clarity, it’s easy to find yourself in a position where your organisation is providing software for people who have no intention of using it and using more software than it is paying for.

This lack of visibility and control can be the catalyst for a vendor’s software license audit and it often catches people at a time when they are least prepared.

Crayon recently commissioned a survey, carried out by Vanson Bourne, which found that around half of the companies surveyed have failed software license audits, despite expending significant resource on their responses. On average, preparing a software inventory for an audit requires 129 working days’ resource.

For the majority of organisations, a software-licensing audit is like running your hand down the back of the sofa: you never know what you’re going to find. It could be something quite unpleasant, or it could be a stash of money that had gathered there over time, falling from your back pockets and building up to a tidy sum.

We have worked with organisations who have found that, owing to under-utilised licenses, their independent software vendor has ended up writing them a cheque following a software-licensing audit.

Many organisations are still quite immature when it comes to implementing software license management processes for their traditional on-premise environments. Adding cloud services to this mix does not make things any easier.

Over two thirds of the survey sample (67%) report that they expect the complexity of software licensing to increase, with one respondent commenting, “With significant numbers of cloud-based applications, being able to manage and understand exactly who is doing what and using what is substantially harder.”

In spite of the complexities, the Vanson Bourne survey found that most organisations have moved, or plan to move, 60% of software and infrastructure to a cloud platform. The survey found that Microsoft is one of the most prominent cloud service providers: used by 64% of the organisations surveyed, followed by IBM (33%), Oracle (28%) and AWS (25%).

When implemented effectively, Software Asset Management processes enable organisations to be proactive rather than reactive. Almost three quarters (72%) told Vanson Bourne that their investment in cloud technology has increased following the deployment of a SAM strategy.

The Vanson Bourne survey also found that software license audits are on the rise, and they’re becoming more expensive. In separate research, released by Gartner, the analyst firm states that organisations now have a 68% chance of being audited by at least one software vendor – a number that has climbed steadily each year since 2009.

On average, organisations are finding $750,000 dollars’ worth of liability. Organisations using the software of at least three tier one vendors in their environment, could be liable for $2.1 million in unbudgeted spend. Not great news to go back to the Board with.

IDC estimates that up to 25 percent of an organisation’s software budget will be spent dealing with license complexity alone.

Whilst implementing software asset management tools can help, they don’t always provide the right level of information for your cloud-based services. This means that enterprises will need to investigate other options, modify their existing processes around compliance and train people in how to deal with this added complexity.

Take advice from expert SAM practitioners, work with and take advice from partners and enable yourself with the right management tools to manage both on-premise and cloud consumption. It’s important that you develop robust policies in order to govern assets and introduce good lifecycle management processes to ensure you are in a position of knowledge. This will stand you in good stead to not only defend an audit but also to ensure you optimise assets to support strategic decisions. After all that’s what SAM is there for.

Phillip Heap is product and services director at Crayon.