For data that cannot go to the cloud, and for robust backup, object storage could be the answer 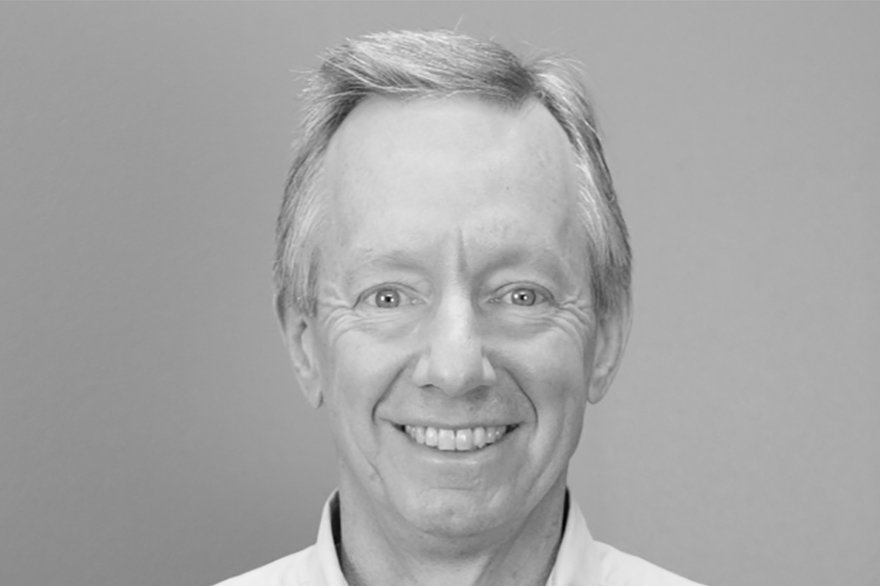 The storage market is one to watch in 2017. While some traditional technologies – particularly the HDD and tape sectors – are under pressure, IDC predicts that a massive 44 zettabytes (44 trillion GB) of data will exist by 2020). This huge growth in data creation is driving new opportunities and innovation.

Object storage in particular is expanding. In use cases such as data protection, media & entertainment, and storage as a service, object storage is gaining traction. This is leading to a healthy annual growth rate of 24.5 percent, according to IDC. Adding to this is the popularity of public cloud. Here, object storage is the dominant storage type, leading to increasing demand for highly compatible hybrid on/off premises solutions. The result is strong momentum for the technology across the enterprise and service provider markets. 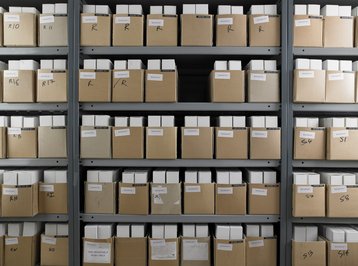 What is object storage?

Objects are data, just like files. But unlike files, they are not organized in a hierarchy. They exist in a flat storage pool that eliminates the address space limitations of traditional storage. This enables the limitless scalability that makes object storage so useful for high-capacity storage challenges.

Objects also have unique metadata capabilities. Traditional file storage has metadata, too, but it’s typically limited to basic information such as the file name, file type, and a few other details. Objects, by contrast, can have thousands of bytes of metadata that may be used to describe the contents in detail. A video clip for example can have metadata that says who is in in the clip and what they are doing, details that will make it much easier to find and use the clip in the future.

Another object storage advantage is its capacity scaling model which makes it uniquely suitable for large and/or growing storage environments. Traditional storage is built on inflexible arrays of disks which are bundled into fixed groups. Challenges with this model include limited capacity growth, which ultimately requires adding new systems and hence additional management workload. Object storage scales simply by adding nodes, all of which are peers in a cluster. There is no limit to growth, no single point of failure, and no performance bottleneck.

Objects can have thousands of bytes of metadata that may be used to describe the contents in detail. A video clip can have metadata that says who is in in the clip and what they are doing

Another traditional storage challenge is data protection, which is usually implemented at the array level and is typically impossible to adapt to varied and/or changing requirements. Object storage, by contrast, has no fixed groups of disks. Data is distributed across a flexible group of drives, with parity bits stored to additional locations for data rebuild in the event of a device failure. This adaptable approach means you can configure data protection as needed. One data type may be distributed across multiple devices, or “nodes”, in a manner akin to RAID, while another data type is replicated across sites. You can select the appropriate protection for each type: protect against drive or cluster node failure, or even replicate data across sites to protect against site failure - all within a single cluster, and all configurable at a granular level.

The introduction of the public cloud had a massive impact on the storage industry - businesses can now send huge volumes of data to the cloud freeing up expensive and valuable on-premises space. But despite the popularity of public cloud storage, it’s not suitable for every requirement. Barriers to adoption include compliance, regulation and security, with the result that not all data can go to the cloud. Furthermore, while legacy data center applications may benefit from the scalability and cost of cloud storage, they often require a local repository for performance reasons.

Indeed, recent research conducted by ActualTechMedia across 400 UK and USA organizations showed 60 percent of respondents had data that could not be migrated to the cloud. This has created a strong driving force behind the adoption of hybrid cloud storage solutions, where object storage platforms are being deployed on-premises. These private clouds have the ability to tier selected data to the public cloud for archival or capacity expansion purposes. By integrating the two cloud environments into a single interface, businesses can easily keep control over restricted data whilst continuing to take advantage of public cloud scalability, tools and applications.

For many, a primary reason for deploying object storage is to create a robust and affordable backup target. Data protection solutions from vendors including Veritas, Commvault, and Rubrik now support object storage as a target, making it a simple, scalable drop-in replacement for tape or costly disk-based backup appliances. Compared with other options, an object solution helps ensure fast backup and quick RTO/RPO, often at 70 percent less cost than other disk-based targets.

For offsite storage and DR, object storage gives the option to tier data to the public cloud or extend the storage cluster to other sites for remote replication. Either way, the cluster capacity can be easily expanded as needed, simply by adding inexpensive storage nodes.

The storage industry is a rapidly evolving space and object storage has emerged to quickly establish itself as a key option in addressing the challenges facing businesses in a data hungry world. Allied to a competitive market and a landscape that places industry giants alongside disruptive, fast growth innovators, it’s a storage trend that will certainly gather more momentum in the year ahead.