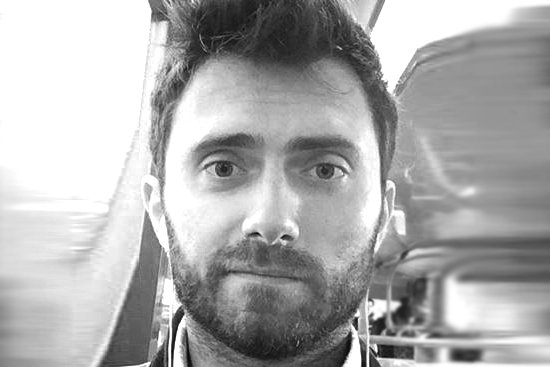 There are hazards in every workplace. Every 15 seconds, someone dies at work, according to the UN International Labor Organization. And in the US alone, the Occupational Safety and Health Administration has found that 12 workers die every week.

Generally, data centers are considered safe places to work due to the carefully-protected IT equipment and overall environment – making it rare for disasters to occur. However, there are still factors to be aware of when considering data center employee safety.

After all, it’s in your best interest to protect your workers as it could prevent potential data center failure - which in turn would have an impact on the business as a whole, causing downtime, loss of data and of course revenue. So let’s look at three ways you can improve the safety of your workers.

During a presentation at DCD SE Asia in Singapore, it was reported that (contrary to what people think) data center failures happen too frequently. Why? It’s all to do with too little information sharing. In fact, the competitive nature of the data center industry causes many to keep failures hidden. There’s a similar issue with failures in the aviation industry – only theirs must be disclosed. There aren’t any regulations in place to state that data centers have to disclose any failures.

It’s common practice that data center failures are investigated under a non-disclosure agreement (NDA). But if information was shared, it could help to prevent future failures. Often, it’s down to human error – with workers overlooking details in operation, testing, design and maintenance.

So how can we get round the NDAs? A possible solution was suggested during the presentation: that data centers add any investigated failures to an anonymous database, allowing others to learn from the mistakes. So good was this idea, it actually won the ‘Big ideas’ contest at the event.

2. Come up with a plan for more effective response to emergencies

A single overheated server recently caused a fire at the Warren Hall Data Center, leading to a campus-wide power outage. A spokesperson for the data center commented that it’s rare for a server of that type to overheat, and that the damage caused could cost up to $10,000 to repair.

Following similar incidents in the past, it was decided that something had to be done to improve emergency response time. Better communication with IT staff and third parties involved can help to resolve incidents before they get out of hand, while implementing monitoring controls will ensure IT staff is alerted immediately. Finally, it’s important to keep a close eye on any further potential problems with equipment.

The US Occupational Safety and Health Administration (OSHA) has ruled that oxygen-reduction fire suppression systems cannot be used in data centers. While commonly deployed in businesses across Europe, the OSHA argues that such systems would cause the environment to be unsafe for workers.

The safe oxygen level is 19.5 per cent and above, while oxy-reduct fire suppression systems reduce that level to around 16 per cent (below the level that supports combustion). Simply resting in environments at this level of oxygen could cause impaired thinking and coordination, as well as tachycardia (increased heart rate) and tachypnea (accelerated breathing rate).

So what are the best alternatives?

Many data centers have introduced a fire sprinkler system which is activated automatically when smoke or fire is detected. It’s a good idea to make some slight modifications so that there’s a time delay before water is released. This allows time for building staff to investigate and fix the issue. Alternatively, you can cross-zone the smoke detectors, which means two detectors’ alarms need to sound before any water is released.

The US Navy and other governmental buildings use a water mist system to suppress fires. This sprays a fine mist of water which absorbs any heat and cools flames to lower heat intensity.

Employee safety is of paramount importance and should not be taken for granted. What steps do you take to ensure your data center employees are safe at work?