Who wins the Silicon Pumpkin? 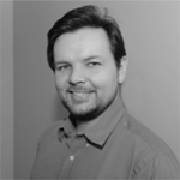 As Chief Strategy Officer at RampRate, Alex leads a consulting team that sources IT infrastructure services on behalf of Fortune 1000 and IT intensive organizations worldwide. RampRate has been a pioneer in assessing the carbon footprint and environmental impact of data centers and clouds for over a decade, guiding clients towards facilities with renewable power and lower PUE as part of its SPY Index decision scorecard as well as being transparent and accountable to customers and investors through tools such as eBay’s Digital Service Efficiency dashboard.

In addition to his ongoing work with enterprise buyers of IT services worldwide, Alex has also been an advisor to impact-conscious data center, networking, and cloud suppliers. His clients include several of the world’s largest telecom and cloud providers, as well as many innovative startups. New ventures Alex helped accelerate on RampRate’s Advance program include one of the earliest major data centers powered by geothermal energy, several software platforms for aggregating and reusing idle compute power, and Syntropy’s programmable networking stack which is already shattering latency limitations that hold back sustainability and is poised to add impact-focused Internet traffic routing in the future. Alex also has an extensive history in the blockchain market – helping miners minimize their carbon footprints and obviating the need for massive energy outlays altogether through non-mining solutions such as proof of stake.

Alex has long been an advocate for the data industry, working to accentuate the positive changes and best practices and vetting potential investments to ensure a steady flow of capital to innovative ventures in the market. Alex has spoken at data center related conferences such as Data Center Dynamics, NY Data Center Summit, and Critical Connections, authored multiple articles on the industry, and has been quoted on data center related topics in publications such as the NY Times.

Which Presidential candidate is scariest for tech? The answer may not be a huge surprise… 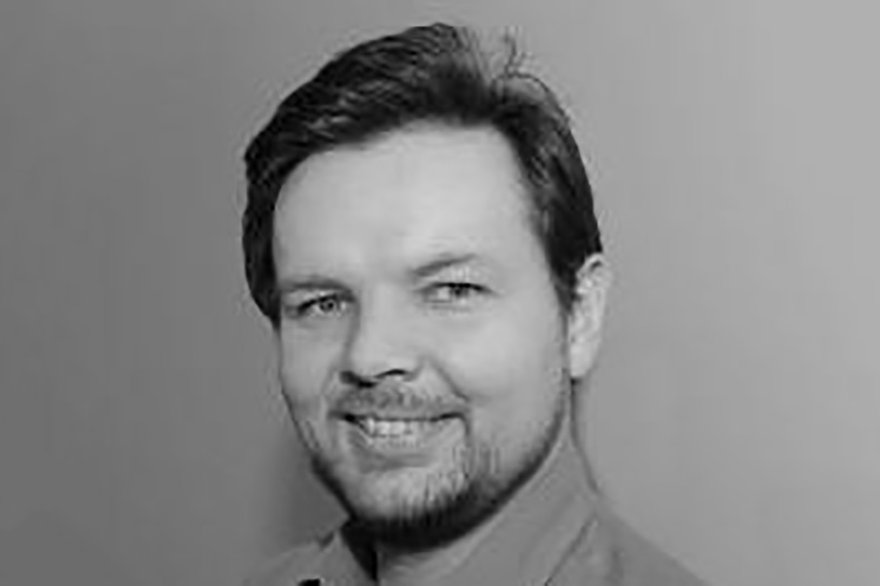 Our job often involves helping IT leaders choose between unappetizing alternatives: Pay a massive termination penalty or stay with a failing provider? Overprovision your data center footprint or not be able to expand later? Continue to pay more or disrupt a cozy supplier relationship? And usually we’re able to help find a third way – get the termination fee waived; get a free space reservation; find savings and reinvest it with the same supplier.

But in the US election, there’s no third way. There’s no last minute charge from the libertarians or the greens or anyone else to save us from the two most historically unpopular candidates. The biggest single reason for voting for either candidate is to stop the other. And not just out of regular opposition – there’s a palpable sense of fear that the other candidate will bring on the end of American democracy as we know it. So in the spirit of Halloween, let’s see what will happen if each side’s worst fears play out – and how it will affect the world of tech. 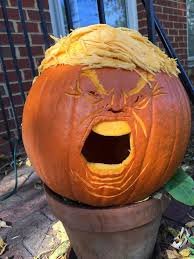 What’s the worst that can happen?

For each side, the possibility of the other winning is an unthinkable horror. Some 81 percent of people are terrified  of one of the outcomes – and about a quarter of both. The quotes are priceless: “If Hillary Clinton won, I’d probably consider suicide” and “If Trump wins, well, we’ve already checked out Malta and New Zealand.”

Some of this is overblown, with precedents both recent and ancient. Partisan predictions of Obama bringing about economic collapse, $10 gas, and gun confiscation abounded in the last election cycle. Even Thomas Jefferson found a proxy to call John Adams a hermaphrodite, and later called Andrew Jackson “a dangerous man unfit for the presidency” whose popular support made him doubt democracy. So we’ve been scraping the bottom of the political discourse for a lot longer than one election cycle.

We obviously know there are some major implications in this election for people that might need to get an abortion or want to welcome poor and huddled masses. Probably for wall construction companies too. But what about the tech world? What would they fear most out of a President Trump or President Clinton? What makes Peter Thiel drop a 7-figure donation to Trump? And what drives the people that then call for his removal from all of his official positions as though he gave the money to David Duke or Il Duce instead? And since it’s Halloween, let’s amp up those fears to 11 and see what the worst of the worst outcomes for our industry will be.

It’s as hard to nail down a universal fear of Secretary Clinton as it is to ascertain her private position, which is notoriously different from her public ones. But while the Bernie Bro fears of a corporate puppet DINO don’t conjure up anything radically new – after all, the promise of Hope and Change translated into more government secrecy, continued wars abroad and many other broken promises and compromises — the tinfoil hats on the other side are tingling with the promise of much more interesting times.

So what will a Clinton V2.0 presidency look like for technology if she takes a left turn past Bernie and into outright socialism / communism per the supposed secret Saul Alinsky 8-step plan?

Unlike the Hillary apocalyptic scenarios, which take a certain leap of the conspiratorial mind, the idea of a Trump-fueled World War III or some other world-changing disaster are not entirely baseless. But even if we just stick to more mundane dangers, there are a few interesting ones for technology in particular that are orders of magnitude more likely: 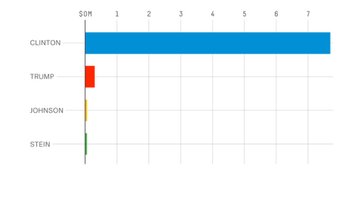 Tech Industry contributions to candidates and SuperPACs through August 2016 – CrowdPAC

Who wins the Silicon Pumpkin?

Insofar as people put their money where their mouth is, Mr Thiel is in a minority. Granted a smaller one now as he has single-handedly increased tech contributions to Trump by 500 percent. But prior to that, about 95 percent of the donations went to team Hillary, or, since we’re in the age of negative partisanship, against Trump.

So word to the wise – if you want to keep more of your candy in Silicon Valley, put your Trumpkin out and enjoy seeing the kids scatter in fear.

And don’t worry about getting fat from eating it all yourself – there’s about a 21 percent chance this might be the last Halloween after all.