Zombie servers lurk in your facility

Undead machines are leaching power and wreaking havoc. What can you do? 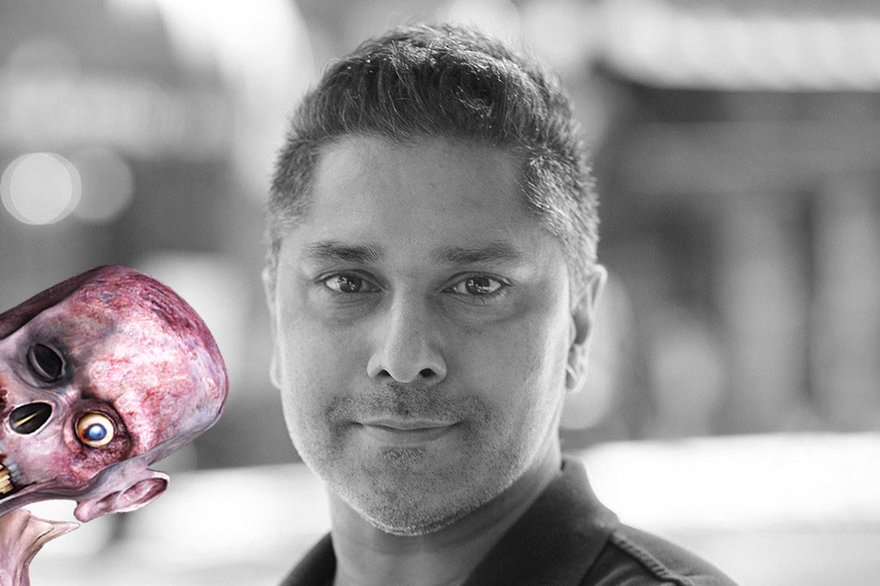 It’s a power efficiency problem. It’s an environmental problem. It’s a capital resource problem. Zombie servers are becoming a major headache for data centers around the world. These comatose devices typically run with no external communications or visibility, and they contribute zero computer resources.

One estimate suggests there are now over 10 million zombie servers worldwide, wasting the electric equivalent generated by eight major power plants. A recent research paper by research fellows Jonathan Koomey and Jon Taylor at Stanford University’s Steyer-Taylor Center for Energy Policy and Finance revealed that 30 percent of servers are comatose, suggesting that almost one-third of capital in enterprise data centers is wasted. Research by Koomey also underscored the security risk posed by zombie servers—both virtual and physical—because they aren’t patched and maintained. 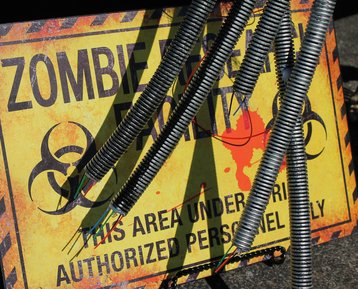 Spotting a zombie server or servers isn’t always so easy, especially for those not intimately involved with them. Increasingly, data centers with hundreds and thousands of comatose servers are oblivious to the power these devices eat up. Many zombies remain anonymous, burning energy with no real active function. Some narcoleptic servers simply doze off for months at time, generating heat, doing nothing but accelerating the power meter. The only way to spot them is to “walk the tunnels” with a clipboard and “take names,” something few data centers have the time to do.

Of course, the elephant in the room is also the room these zombies take up. Servers are physical beasts that occupy precious and costly data center real estate. The hyperscalers get this and are leading the way in building out the most energy-efficient data centers. In 2011, Facebook launched the Open Compute Project. The initiative to re-imagine hardware design was centered around the company’s determination to design a data center that could handle unprecedented scale at the lowest possible cost. Just recently, Apple announced plans to build a $1.3 billion, state-of-the-art data center in Iowa that will run entirely on renewable energy from day one. In this era of energy-conscience data center operations, zombie servers have absolutely no place.

Data centers globally host vast, ever-growing silos of information—everything from Google queries to financial spreadsheets. Energy in these centers has become a major cost. Berkeley Lab researchers made historical estimates for 2000-2014 and seven projection scenarios through 2020 for electricity use from servers, storage, network equipment, and infrastructure in all US data centers. This translates into tens of billions of dollars wasted on the walking dead.

Koomey notes that participants in a spring 2012 Uptime Institute Server Roundup found no less than 20,000 zombie servers. Shutting these servers off resulted in a 5MW reduction in IT load and an additional 4MW drop in cooling and infrastructure load. Projecting these savings on a global scale could potentially yield over 4 gigawatts of combined IT and infrastructure load reduction. Koomey suggests that all this freed up infrastructure could support new IT loads (over 2 gigawatts), loads that perform real work instead of wasting electricity and space.

Major vendors working with the Natural Resources Defense Council (NRDC) estimated that U.S. data centers consumed over 91 billion kilowatt-hours of electrical energy in 2013. That number is projected to jump by 53 percent in 2020. Retiring zombie servers and boosting energy efficiency could cut electrical usage by 40 percent.

The good news is that energy remains the one cost data centers can cut using proper facilities design and management. Some data centers have become pro-active in their determination to wake up or shut up zombie servers. Through proper facilities management, servers that are no longer needed can be pinpointed and shut down; others can simply run their software on the cloud. For some companies, this has cut energy consumption by over one third.

Most data centers have discovered that it takes a coordinated effort to achieve this level of energy savings. IT people who set up servers may know which devices can remain live and which can be turned off. Operations people, on the other hand, know how to best manage a facility’s power consumption. Both need to walk the server tunnels, meet in a room afterwards and pull the plug on the zombies.

While most data centers remain eager to solve the problem, they’re ball-and-chained by the need to keep idle servers running for fear of accidentally decommissioning a mission critical server. So, in many cases, the zombies are kept alive just in case.

Necessity being the mother of invention, some enterprising companies have come up with effective weapons in hunting zombie servers. Traditional data center infrastructure management (DCIM) software monitors power and cooling. Some new new tools go further, allowing data center operators to easily spot and shut down zombie servers—physical, virtual and even cloud instances. The end result is a dramatic improvement in the sustainability of their infrastructure, increasing both economic and environmental efficiencies. Next-generation software can optimize on-premises infrastructure including IT servers, storage and network, as well as virtual machines (VMs) and off-premises cloud instances.

Data centers can keep their heads in the sand about zombie servers. Some may continue to attack the problem piecemeal, shutting down a server here and there. But without a truly holistic approach, the efficiency and very existence of data centers will eventually succumb to the ravenous power and space demands of these lurkers.