Who will take the coveted prize of a new data center permit? 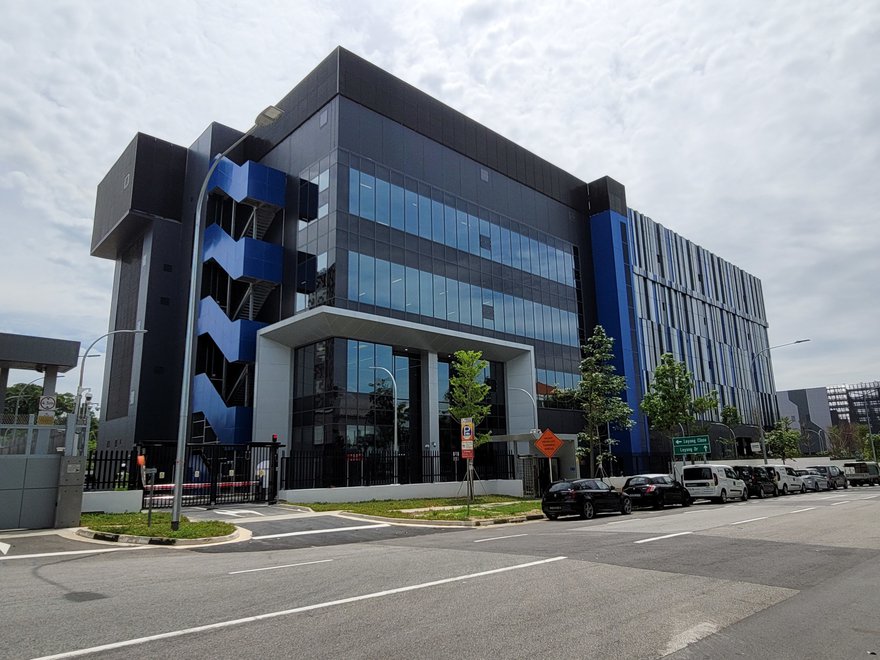 The moratorium on new data centers in Singapore has finally been lifted after three years, and the country has made clear that it will now be “more selective” of data center projects in future. But how exactly will new data centers be selected?

This feature appeared in the APAC Supplement. Read the rest for free today.

The three key evaluation requirements asked of hopeful data center operators can be summed up broadly as sustainability, a strategic value to strengthen Singapore as a regional or international connectivity hub, and the potential to advance the nation’s economic objectives.

Many of the requirements in the sustainability category are hardly new and include certification such as the Singapore-developed Green Mark for Data Center (Platinum) – increasingly found in new builds, a PUE of 1.3, and the ability to demonstrate “best-in-class IT energy efficiency.”

However, it was the strategic and economic evaluation requirements that got some quarters of the industry to sit up and question if hyperscalers and smaller operators are left out in the cold.

Jabez Tan, the head of research at Structure Research, told DCD that the evaluation criteria appear to favor retail operators such as Equinix, Global Switch, and Digital Realty, given their interconnected assets from a carrier and cloud on-ramp perspective, as well as a global footprint.

“It would likely be tougher for operators that specifically cater to large hyperscale deployments to differentiate given the emphasis on connectivity,” observed Tan. He also pointed to the capacity allocation of up to 60MW per application as “somewhat perplexing.” This could result in only one data center being built in this pilot, due to the higher efficiencies achieved by larger facilities.

As we reported previously, the initial plan outlined at the start of the year was for data centers of between 10MW and 30MW capacities, to be allocated from a total pool of 60MW. However, Tan also noted that the Singapore government has now expressed a willingness to increase the initially proposed 60MW depending on the attractiveness of submitted applications.

Creating the incentive to go green

It is worth noting that this pilot scheme came in the wake of various government-initiated or government-funded efforts over the years to find a path to sustainability in hot and sunny Singapore, a small island nation that is bereft of most renewable energy sources.

Just counting the publicly-announced projects, there was a trial of a tropical data center, an attempt to explore the potential of high-rise data centers, and even funding to research technologies such as water cooling.

There is no question that the DC-CFA represents a radical shift in strategy towards a private-led approach to building more sustainable data centers. What does the government hope to gain from this? The answer can probably be found in the decarbonization clause under the sustainability requirement, which called for proposals for renewable energy use, or plans for “innovative energy pathways” to offset carbon emissions footprint.

Interestingly, hydrogen is named as a specific example of an innovative energy pathway. Multiple studies and consortia have been initiated in Singapore to explore this, including initiatives by STT and Linde, KBR, Keppel, and a Keppel and Osaka Gas joint project.

But is the data center industry ready for hydrogen though? When quizzed on this, Chris Street, the head of data centers at JLL is unequivocal that hydrogen is not currently available on a production basis for mission-critical workloads such as a data center.

He said: “That is simply a fact of the current market situation. With that said, there are a significant number of investors, agencies, and industry participants that are looking into the situation and trying to pull this forward given Singapore’s position in the hydrogen supply chain.”

Jason Plamondon, a senior manager of sustainability at Equinix Asia-Pacific concurred: “While hydrogen does represent a potential future source of green energy for data centers, it remains some distance away from being commercially viable.” Plamondon pointed out that Equinix is currently piloting hydrogen-ready fuel cells in Italy, however.

The price of the prize

When viewed from this perspective, it is evident that the intention is to create an irresistible incentive to entice the data center industry to explore more radical technologies and bring them to fruition. And the prize is a coveted slot to build a new data center in Singapore. It won’t be a free ride, however, and industry stakeholders can expect to piece together the resources or partnerships to get in the running.

“[Projects that want to] stand out will have to show this commitment and then push beyond the standard rhetoric and demonstrate that they will make a positive impact in Singapore’s digital ecosystem. Whether that contribution comes from cutting edge technologies, improved operational strategies, or new business partnerships, is what every investor and operator is trying to [figure out],” said Street.

But will we end up sacrificing opportunities in terms of digital capabilities and innovation? Probably not, when one considers that Singapore already hosts all the top public cloud players, which operate out of multiple data centers. Moreover, capacity requirements for the Singapore cloud regions will likely ease as new public cloud regions are established in the region.

No matter how you slice and dice it, there will be far fewer data centers built in Singapore, relative to the many new builds continuing apace in other Southeast Asia countries. Is there a risk of Singapore losing its current position as a data center hub? The current consensus appears to be a cautious “no."

Tan from Structure Research summed it up this way: “I don't think it's a binary outcome. Singapore will always be a data center hub. [But] moving forward, there will likely be other data center hubs across Southeast Asia that will eventually decentralize the need to solely rely on Singapore as the only data center hub in ASEAN.”