Software defined starts to get traction

The market is moving towards software-defined utilities in the data center, but there is a lot of variation between countries and markets 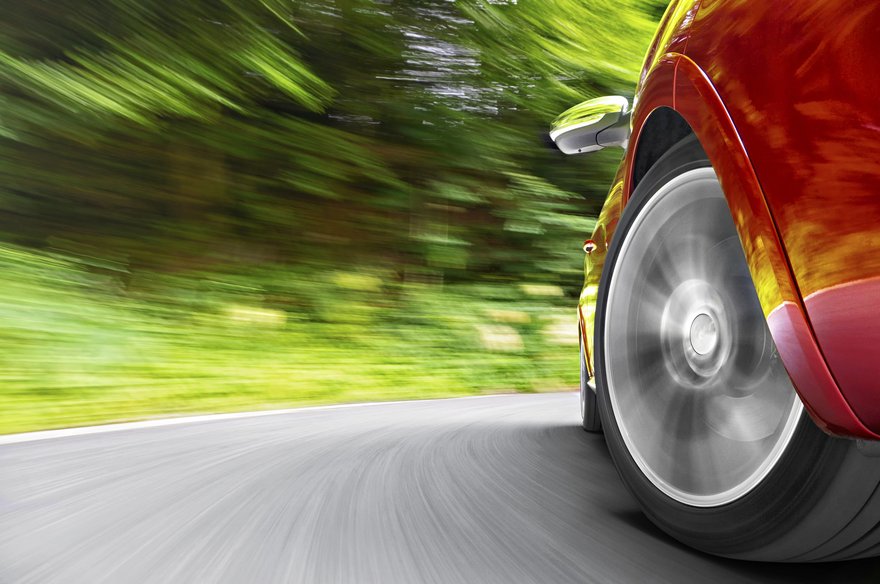 If you believe reports, you would expect data centers to have become software defined long ago. Almost as soon as virtualization became a thing, vendors predicted that infrastructure would be turned into resource pools of computer, storage and networing that could be optimized, consolidated and consumed on demand. 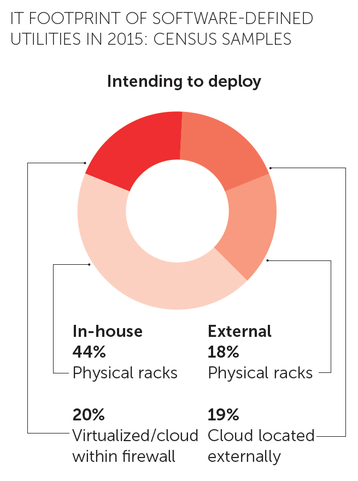 Of the three services, software-defined compute has moved the furthest, with virtualization now expected, and a move to containers driving some of the overheads out.

Software-defined storage is well supported within vendors’ offerings, but these are likely to be proprietary.

In 2015, data center managers have big intentions, according to research from DCD Intelligence. The analyst group’s most recent census finds that around 15.3 percent of the global industry plans to deploy “software-defined utilities” this year, while 17.7 percent of the industry has already started to do so.

The breakdown by countries and industry shows there is some fragmentation. Many European countries are ahead of the US in the adoption of software-defined networking. The Netherlands leads the way with 35 percent already deploying; France has 24 percent, and Germany is on 19 percent.

Broken down by sector, we find that colocation and business services have been the fastest adopters, with more than 25 percent deploying already. Other sectors such as finance and media are also showing enthusiasm for the idea. Perhaps not surprisingly, the ever-cautious public sector is the laggard, with less than 10 percent using software-defined utilities.

Finally, DCDi looked at the make up of the IT estate within the early adopters. As you would expect, companies using software defined are more virtualized and more outsourced than the rest.

It’s a familiar story to some extent. The big marketing stories always turn into a slow and incremental tale of implementation. Like other changes in the data center, the move to software defined is moving perceptibly, and delivering benefits along the way.