When natural gas beats the grid 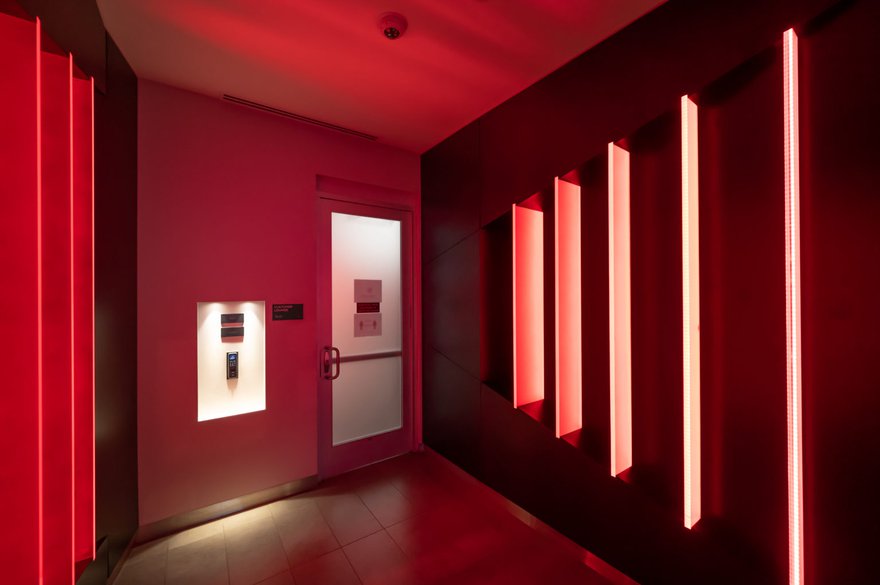 Any casual observer of the growing climate crisis will have realized that the US grid is not what it used to be. California, in particular, has experienced widespread outages and rapid price increases - with electricity costs jumping 7.5 percent in 2020 alone.

"There's obviously all the wildfires and stuff, a lot of which has brought down PG&E's wires. So distribution is a problem in California. And then there’s the fact that the generation is antiquated. The best we can hope for in terms of generation is a 50-year-old natural gas-fired power station that's 30-40 percent efficient."

This presented a challenge for Equinix's latest Silicon Valley data center, SV11. In a company first, the colocation and interconnection giant decided to use natural gas-powered fuel cells as its primary power source.

This article appeared in our Critical Power Supplement. Read the whole thing here

"It's a great choice in California, at least in the mid-term, to lessen our dependence on those HV supplies," Hall said.

"The fuel cell technologies that we use are solid oxide fuel cells, where you're essentially decomposing cut natural gas into hydrogen. And then that hydrogen is what's producing your electricity."

In this deployment, Equinix is relying on 20MW of Bloom Energy fuel cells, after using the company's equipment as a backup power system for a few years, and testing it as a primary power source for its test lab ‘Co-Innovation Facility’ in Ashburn.

The idea is far from perfect: Relying on natural gas, the fuel cells are net carbon emitters at a time when the world needs to drastically reduce emissions, lest it face catastrophe. But, Hall argues, it's the best possible alternative for the time being: in California, it's more efficient than the older gas power plants used to run the grid, and in Ashburn, it's better than the coal-powered grid.

Both Equinix and Bloom contest that the fuel cells also serve as a stepping stone to replacing the fossil fuel gas grid with hydrogen, which -- if produced with renewable energy and not natural gas -- is green.

Belgium, the Netherlands, and parts of France and Germany are already working on switching to dedicated hydrogen networks. Other regions across Europe are considering blending hydrogen into natural gas, reducing some of the emissions (unless, again, that hydrogen is itself made from natural gas, in which case it is worse).

Earlier this year, Bloom deployed its first hydrogen-only fuel cell in South Korea. Its natural gas cells, used by Equinix, can only handle an undisclosed percentage of hydrogen in the natural gas supply before the system becomes unbalanced.

The fuel cell takes in natural gas, passes it into an atmosphere of high-pressure steam, which splits the hydrogen from the natural gas and gives you CO2, water vapor, and hydrogen - with the latter element used to generate electricity.

The process of creating electricity is exothermic, so what the fuel cell does is use the excess heat from that stage to handle the steam reformation. "So it's really efficient," Hall explained.

"But the problem is, as soon as you start increasing the volume of hydrogen in the natural gas supply, that hydrogen can't be used to soak up any heat, as it doesn't need the steam reformation," he said. "The problem the people who build these systems have is that if they want to support a mix of hydrogen and natural gas, they then have to worry about actively cooling the stage where you're producing the electricity.

"So that's one of the challenges of doing it. And obviously, as soon as you do active cooling, you're reducing the efficiency."

It's a difficult middle-stage the fuel cell industry will have to traverse. If and when the gas grid is fully hydrogen, the first stage can simply be dropped entirely.

"It's a good challenge to have, because as long as the hydrogen that we're using is harvested using renewables that would have been curtailed, then it's essentially free energy," Hall said. "So if you're using two percent of the energy that you generate from this free hydrogen to provide additional cooling for your fuel cell, you could argue it is worth it."

As it stands right now, the gas grid has other advantages, Hall said. "You see much less variability in gas prices." Another advantage is reliability - even if all new gas production ceased, the volume in the pipes already would last months.

"Even in earthquakes and stuff like that, when you do all the modeling in California, you're gonna lose your power before you lose your gas," Hall said.

That said, the site has both an HV connection and a bunch of diesel generators. "If someone digs up the road and disconnects the cables and pipes, then I can still get my diesel fuel to the site," Hall said.

"My ambition in my career is to get rid of diesels, but in the US we have to have them for now," he added. "In Europe, liquefied petroleum gas is very widely used, so I certainly think if we were going to build a large natural gas fuel cell deployment over there, you'd be tempted just to have stored LPG and not bother with diesel at all."

Also in Europe, Equinix is looking at using lithium-ion batteries to replace the supercapacitors fuel cells use to handle changes in load..

"Imagine a traditional UPS platform," Hall said. "And now you've got some batteries and then you've got some fuel cells and they're all sat on the DC side of the UPS. In that scenario, it's kind of interesting, because then you're essentially using the infrastructure you already have (i.e. UPS) and you're just adding these magic batteries to it, which aren't really batteries, they're fuel cells.

"And that's a really interesting way of doing it, because you can start to build out this quite low-cost infrastructure where you're essentially leveraging batteries to do some peak shaving, and fuel cells for your peaks in load."

Those fuel cells are also more reliable than generators, Hall said. First, they are solid state, rather than a bunch of spinning components. Secondly, they're just 60kW a stack, as compared to a 3MW diesel gen - so it's not as big a deal if something fails. The fuel cells are also better at providing information on whether they are starting to fail, he said.

"It's just a different world, it's like the introduction of jet aircraft," Hall added.

"So I have every confidence that the decisions that we're making now, which are driven primarily by sustainability, are actually going to lead us in a few years' time to six nines, and seven nines, and eight nines. It sounds crazy, but the trajectory is improved performance from an availability perspective, and improved performance from a sustainability perspective."