The price is right

Norway’s hydro-power can provide renewable energy to data centers across Europe. Or, better still, data centers can come to Norway to take advantage of competitively priced renewable electricity all-year round

Aluminium is smelted in some unlikely places. Because of the humongous amount of power required to turn bauxite into the metal, smelters can be found in places like Iceland, Siberia and Norway, where a plentiful supply of geothermal and/or hydro-electric power can always be relied upon, and supplied at a price guaranteed not to go through the roof. 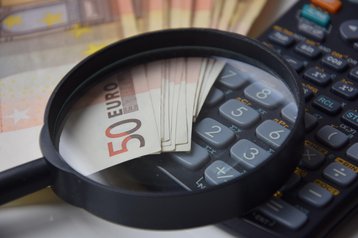 Hence, it makes sense to turn the bauxite into aluminium where power is relatively cheap and plentiful, rather than where it is dug out of the ground.

A similar principle could be applied to data centers, suggests Atle Haga, program director, data centers at Norwegian energy company Statkraft, especially with the industry’s drive to de-carbonize its power supply, compounded by the increase in electricity prices across Europe over the past year.

“Norway’s energy mix is close to 100 percent renewable – around 88 percent is hydro-electric power, with about 10 percent provided by wind power. Not only that, we still have an over-supply of power,” says Haga. Furthermore, fossil fuels account for less than two percent of total electricity generation, making both data centers (and aluminium smelters) in Norway highly sustainable.

Moreover, Norway has capacity well in excess of its needs, with an installed capacity of more than 30GW to serve a population estimated at around 5.5 million. That compares to the UK (for example), which has an installed base of just over 75GW for a population of 68.5 million, and a significant chunk of that 75GW is highly variable wind power.

Norway’s energy mix is close to 100 percent renewable – around 88 percent is hydro-electric power, with about 10 percent provided by wind power Atle Haga, Statkraft

In other words, while some countries are running low on electricity to power their data centers, Norway has surplus renewable power to offer..

In addition to renewable power at a relatively low, stable price, Norway’s non-Caribbean climate also offers further environmental and financial savings in terms of cooling. And, on top of that, the business environment in Norway is also very open to the kind of heat re-use schemes that are largely only being talked about elsewhere.

For example, Norwegian colo Green Mountain has hatched a plan with a neighbouring lobster farm to provide surplus heating from its DC1-Stavanger data center. Using a feed from a salt-water fjord, it takes in water at eight degrees celsius and releases it to the farm at 20 degrees, an arrangement that works all-year round.

In the process, the lobster farm is able to grow lobsters to maturity in just two years instead of the six it would normally take in the wild. Green Mountain also offers waste heat to a trout farm from its DC2-Telemark facility in Rjukan, Norway.

Norway has an abundance of renewable hydroelectric power resources – Statkraft

While Green Mountain is probably the most high profile of Norway’s data center operators, other providers include Bulk Infrastructure, Base Farm, Lefdal, AQ Compute and STACK.

But what if the data center cannot possibly be moved to Norway? Well, an increasing number of power links are enabling the power to be moved to the data center instead, notwithstanding the usual AC current losses that occur along power distribution and transmission lines.

Norway and Sweden’s power grids have long been connected, with almost 4GW 420kV high-voltage links. Likewise, Norway and Denmark have been connected since 1977, with capacity growing to 1.7GW in 2015. The Netherlands enjoys a 700MW link and Germany was connected with a 1.4GW undersea cable just last year.

These links enable data center operators to strike power purchase agreements (PPAs), backed by the EU-wide Guarantees of Origin, or green certificates arrangement. Obviously, the data center operator will be drawing power from the national grid, but they will be contributing the cleanest possible renewable power to the grid via their PPA equivalent to their consumption.

Moreover, it also adds an extra layer of insurance for Norwegian power producers if they’re ever taken by surprise by an unusually dry spell. The connectors enable Norwegian producers to import electricity when the price is low due to over-production of wind energy, and to use that cheap electricity to reduce own production to save water, or even in some occasions pump water back uphill into hydro reservoirs.

“You could say that Norway is Europe’s battery. The biggest battery there is,” says Haga. “If the wind blows in Denmark or Germany, the producer will get a low and, at some extreme periods of time, negative price for their production because the market has been saturated. That means that the wind farm owner will have to pay to export power to the grid.

“That gives us an opportunity to buy their surplus power at an advantageous price, saving own production and, maybe, use it to pump water from lower levels to higher altitude reservoirs, where we can store it,” says Haga. Then, of course, this stored water can be used to generate electricity for export to the UK, Denmark, Netherlands or Germany when the price is right. 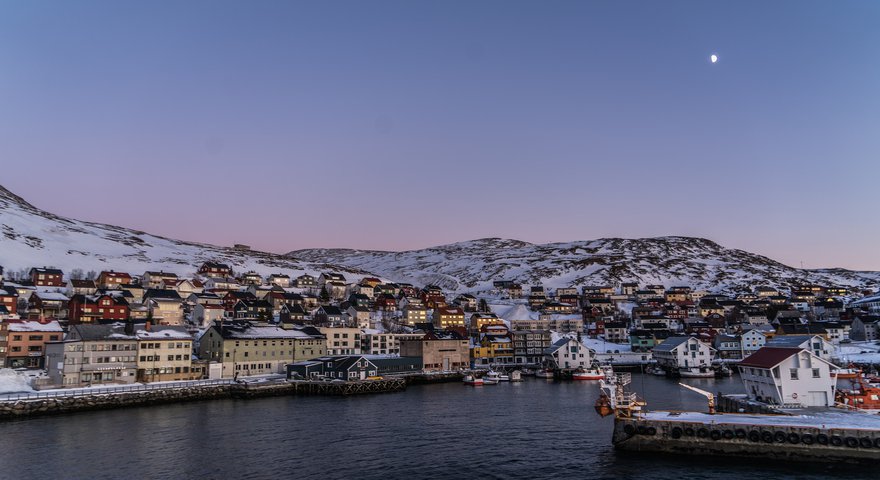 Because Norway relies so completely on electricity, the country's grid is one of the most reliable in the world – Michelle Raponi, Pixabay

Not only that, he adds, Norway also has plans to make use of its electricity surplus to manufacture hydrogen and ammonia, both of which are being touted as non-carbon alternatives to conventional fossil fuels, both for transport, industry and backup.

But Haga suggests that the resilience of Norway’s power grid means that diesel or gas generators for backup may not even be necessary.

“In Norway you don’t even need backup generators. As a nation, we are so totally dependent on electricity – our lives literally depend up on it – we cannot under any circumstances live without electricity. As a result, our power grid is extremely robust, because we simply can’t take the risk. If you are connected to a strong substation with three or four grid connections, all of which have 99.999 percent uptime, you’re never going to go down,” says Haga.

In other words, a hyperscale data center could save a small fortune in both capital and operational expenditure by foregoing backup engines entirely, although whether any operators are ready for such a radical move is another matter entirely.

What isn’t radical, though, is keeping promises, and with so many data center operators having made big net-zero carbon emission promises, tied to tight deadlines, migrating to Norway might not just enable those promises to be met, but could do so at the right price, too.

Whether you’re looking to migrate to colo facilities in Norway, open your own data center, or are just interested in finding out more, Statkraft can help. It has its own department, called Host Norway, that can help you make the move or set-up a fully renewable PPA. For more details, click here.