100TB, an infrastructure as a service (IaaS) company headquartered in the UK, has opened a new data center in Amsterdam, giving it four of its own sites, as well as services delivered from SoftLayer premises.

As well as Amsterdam, the company has data centers in London, New York and Salt Lake City. Alongside this, the company has a long term partnership with IBM’s SoftLayer, that gives it resources provisioned within another 19 SoftLayer data centers. The company has also added virtual private servers in Los Angeles and Toronto. All the company’s servers have a dedicated 1Gbps port and promise what the company describes as “up to 100 Terabyte of bandwidth” - meaning customers have a generous data cap, allowing them to transfer up to 100 Tbyte per month, which can be upgraded to unlimited data for a fee. 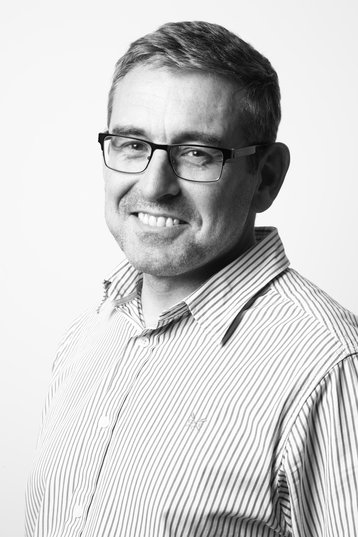 The company’s long term global partnership with SoftLayer allows it to operates in 23 locations worldwide. It promises ”infallible security, performance, efficiency and resiliency,” and the sites it controls have independent power sources.

100TB, based in London’s Shoreditch, is part of UK2, which was first founded in 1998 as a low cost Internet domain name service, which became the UK’s largest web hosting company by 2000, with an estimated 435,000 customers. Since then it has made strategic acquisitions both within and outside the UK.

In 2011, Lloyd’s Development Capital (LDC), a subsidiary of Lloyds Banking Group bought a majority stake in UK2 Group for £47 million (about US$77 million).

In Amsterdam, 100TB is located in the same building as AMS-IX, where all the equipment including racks, UPS, networking equipment, servers, cabling and all network infrastructure, have been installed and are managed by 100TB.

The facility has a PUE of 1.2 and redundant 2N power and cooling. Environmental control uses a blend of CRAC and outside air to maintain a constant temperature at a reduced cost, according to 100TB.

The Toronto and Los Angeles Virtual Server locations are hosted in tier III datacentres in close proximity to major internet exchanges – in this case, Torix and Any2LA.