Plus will help train over 2,000 students in IT and cloud technology

Amazon Web Services will launch an edge location in Bogotá, Colombia by the end of 2019 - its sixth in Latin America, but first outside of Brazil.

As Colombia has a greater number of submarine cables to the US than Brazil, it is actually closer - in latency terms - to Amazon’s US East regions than to São Paulo. 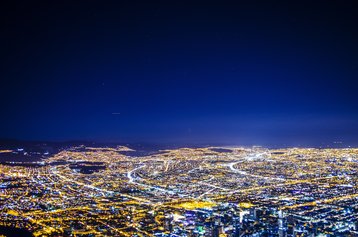 The move comes as AWS eyes expansion in Latin America - notably in Chile, where it is wooing government officials as it pitches a virtual observatory in the cloud.

With the nation home to some 70 percent of global astronomy investment, AWS hopes to build local data centers that will store the enormous amount of data the telescopes produce. The company is also thought to be interested in the potential use of tools developed for the studying of stars being used elsewhere, from shoplifting tracking to targeted advertising.