Neko has had its 5G license waivered by Brazilian regulator Anatel after the company had requested to vacate its acquired spectrum.

The Brazilian-based company has effectively given up the 26GHz lot it acquired during last year's 5G spectrum launch. 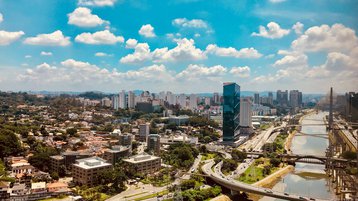 According to an article by Teletime, Neko is still required to meet obligations, and contracts with third parties, including any signed with Anatel.

Neko spent R$8.5 million ($1.65m) on 200 MHz of spectrum between the 25.9GHz to 26.1GHz bands in the state of São Paulo for 10 years. However Neko withdrew from this lot, and the license was revoked earlier this year.

The company could face a potential investigation to determine if any infractions were committed by the company.